A noob question: How do you deploy your distributed Elixir/Phoenix application?

The question may not be explicit for Elixir, but as we’re in ElixirForum so better we talk about things in Elixir perspective.

I am a noob, and I never deployed a distributed application, and never scaled an application to say multiple machines. I predominantly created WordPress websites with some CodeIgniter or Plain PHP websites and none of those websites ever needed to scale.

I read/watched about deploying an application in distributed manner, so I know the basic ideas and terminology, but my knowledge is blurry about the following things, (I’ll add more points as soon as they come to my mind);

About trainings
For sure is to good take this course. To see how build application in cloud.

I see edx has two courses 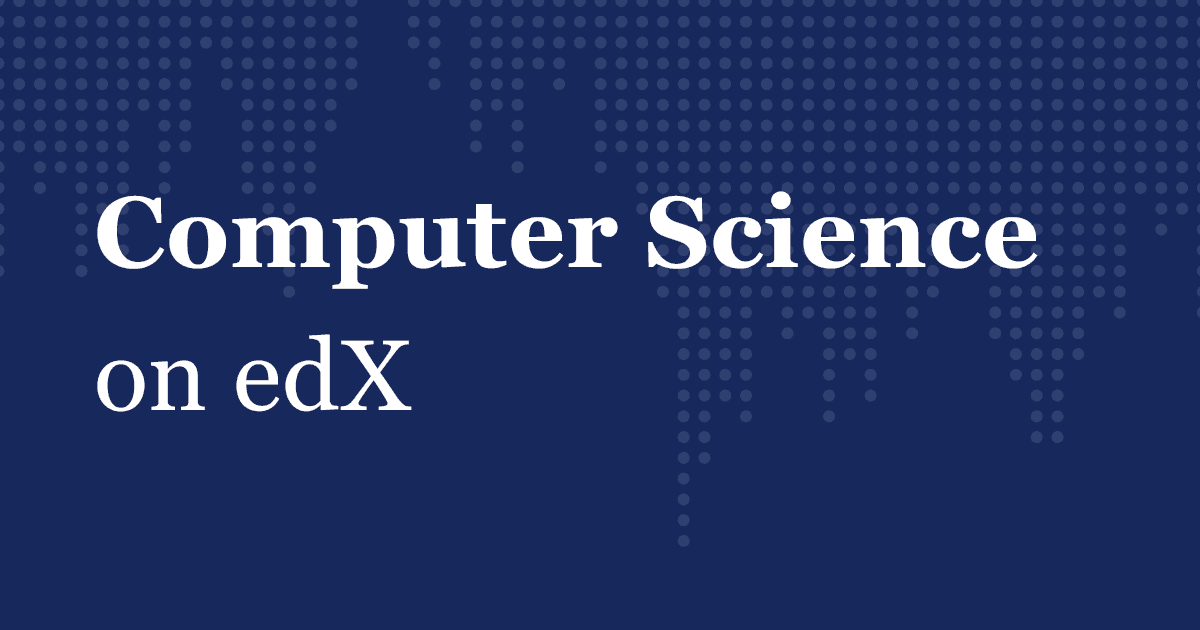 AWS experts show how to leverage your developer skills to build and run applications in the AWS Cloud. 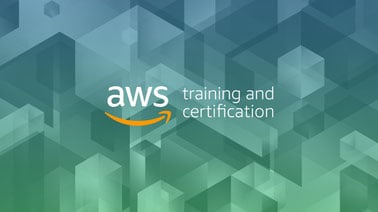 AWS experts show how to leverage your developer skills to deploy applications in the AWS Cloud.


There aslo courses dedicated to lamda only 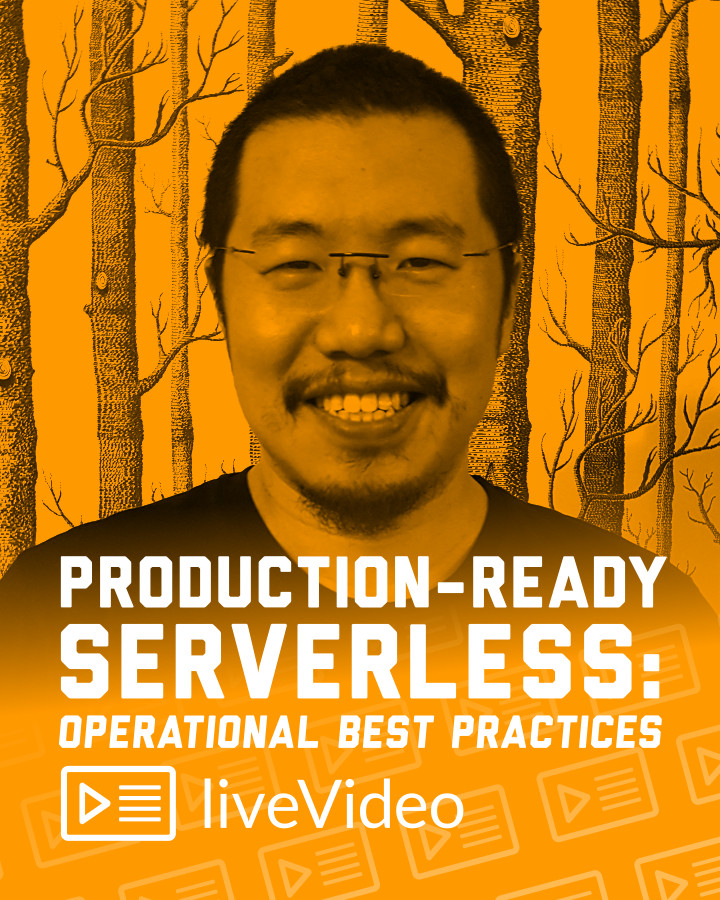 The level of detail and pace are perfect for someone looking to tackle a complicated subject and being directly hands on like this is great. Best resource for real-world Serverless usage I have seen so far. 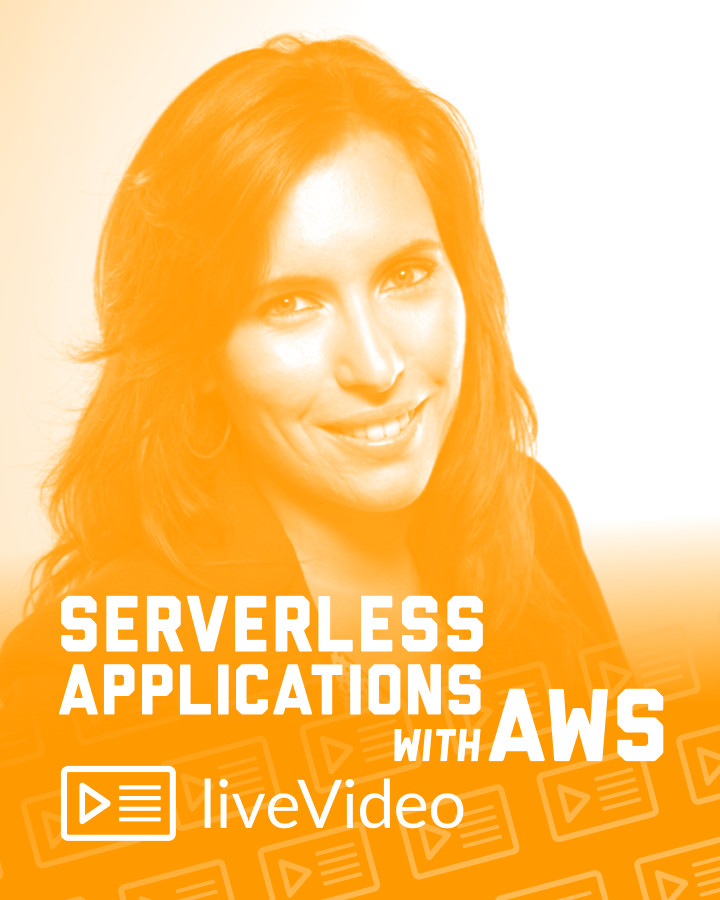 A jump-start to Serverless Applications with AWS Development!

AWS services you can use to build application (2015) 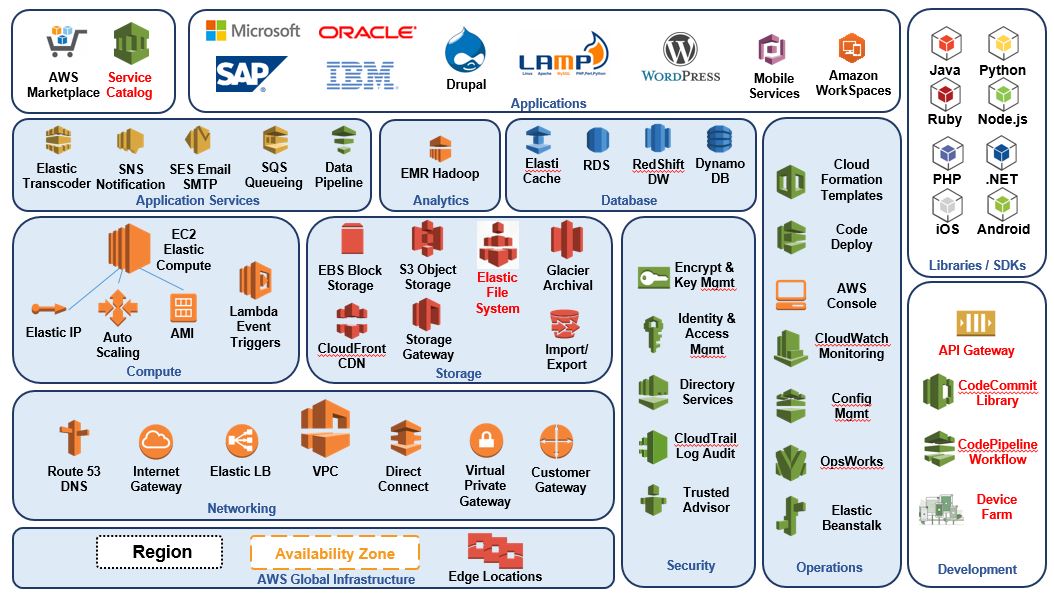 n a distributed application (an application living on multiple machines, either monolith or micro-servies based) where does the database live?

Database is hosted by AWS as service.
You have some options like relational databases or no sql.

Where does the user files live? 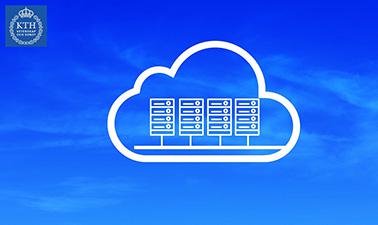 A comprehensive introduction to the theory and practice of distributed algorithms for designing scalable, reliable services.

and it’s second part might serve you as a good introduction into distributed (with some kind of shared state) apps.

I highly recommend the chapter 12 of Elixir in Action, 2nd edition.

You should have a look at the CAP theorem.

For question 4, 5 and 6, it is a personal choice, You may have lots of valid solutions.

There are also CRDTs

So, what the heck are these CRDTs you keep hearing about? Paul Frazee gives you the lowdown in this passion talk from Offline Camp.


But I would say don’t try to implement your self 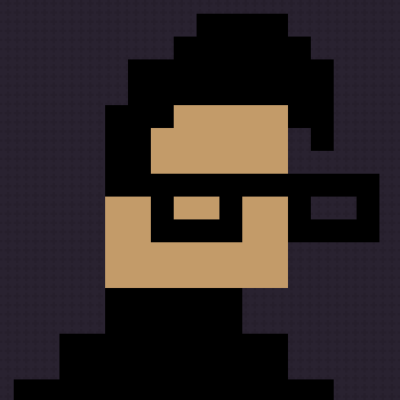 A curated list to learn about distributed systems. Contribute to theanalyst/awesome-distributed-systems development by creating an account on GitHub.