I started as well with elixir, but this year it is only my secondary language, primary is rust, I might need it for my job next year.

Its a bit sad though, that I can’t find todays livestream on twitch… @josevalim’s last activity seems to be from a week ago

A post was merged into an existing topic: Advent of Code - Day 1

4 posts were split to a new topic: Advent of Code - Day 2

5 posts were split to a new topic: Advent of Code - Day 3

I’m doing it too. Much fun. 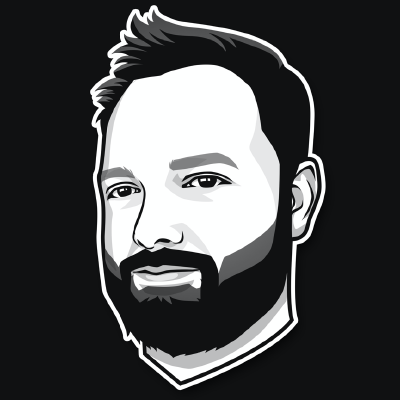 Contribute to ryanwinchester/adventofcode-2018 development by creating an account on GitHub.

2 posts were split to a new topic: Advent of Code - Day 4

This is my first year solving the Advent of Code puzzles. 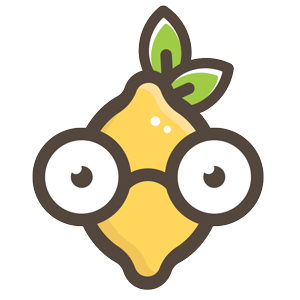 Advent of Code 2018 - Elixir. Contribute to sfusato/advent_of_code_2018 development by creating an account on GitHub.

I usually solve the puzzle first thing in the morning for the previous day, so in the afternoon I can watch José’s approach on his Twitch channel.

A post was merged into an existing topic: Advent of Code - Day 5

2 posts were split to a new topic: Advent of Code - Day 5

Even though I didn’t plan on doing AoC this year, after solving one task I got hooked

Based on the experience from the past year, I decided to consolidate my solutions into a single mix project. This allowed me to extract some common helper (e.g. Enum helpers), which helped me clean up the code of the actual solutions, and make it a bit more expressive (e.g. see my take on day 1)

Similarily, I am also solving the AoC this year - github. Probably won’t finish again (last year I gave up after a few days

) but maybe my solutions will be of interest to someone.

I’m solving the AoC exercised in Elixir for the second year. I planned on using Rust, but Elixir is much more fun to write 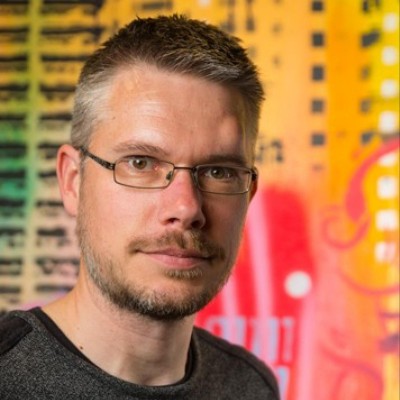 I have solved both challenges of Day 1 and Day 2 so far … in Haskell. If (and only if…) I can find the time, I’ll try to do more challenges, as well as solve part or all of them using Elixir and Rust as well

My solutions (11 so far) can be found here https://github.com/mkasztelnik/elixir-adventofcode-2018. Some of the solutions are not optimal, but I’m just learning elixir.

Does anyone have the recordings of Jose’s live streams? Some of them (the ones which were turned to “highlight”) are still available on twitch. However it will be great if someone has the others as well…

I’m not sure that there are any more. He ended up not streaming every day and probably did about half.

oh, ok. Thanks for the info…