After 10 years not coding anything I recently started learning Elixir and it’s super cool. During the lockdown I decided to learn Python and Elixir. And let’s put it this way. I’m not going to continue with Python ;-). Thank you for the fantastic language, documentation and amazing community!

Last week I started building my first app and every time I write a function I write a test or doctest (as I should ;-)). The only problem I have is that I’m constantly making mistakes in new <module name>_test.exs files.

I’m thinking that because I’m just a hobbyist and I have this problem, you pros have to have the same problem ;-).

Could you please tell me is there something that can:

A lot of this comes down to testing practices:

Editors sometimes have language specific tools for some of this. In Atom I use a plugin that creates a test file for the current module file. Linters can check whether there are empty tests. I know there is also an Elixir linter plugin for Atom but I haven’t tried it because mix format pretty much solves that problem for me.

For stuff like that I use Projectionist with my own projection. This allows me to create new test file for module by simply using :A command (from Alternate) and it will automatically generate ExUnit test for me with all needed calls.

Looks like that someone (Samuel Pordeus) read my mind and created an extension for VSCode / Codium: 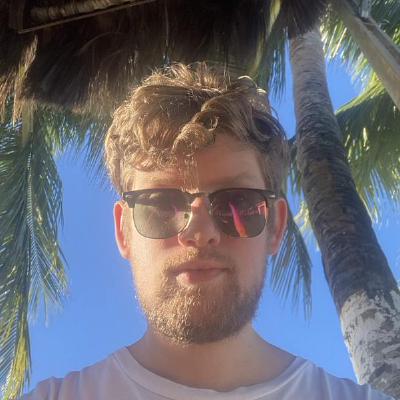 It’s simple and super useful. You just fire a Code command Elixir Test: Jump and Code jumps to the test file or vice versa. If the test doesn’t exist then Code will ask you “do you want me to create it?” and creates it in the right spot in test/. Simple and fantastic.

(and if you know Code, you know that you can bind any command to a keyboard shortcut ;-))