Is their a list of beginner projects I could do as I learn elixir? Practical experience helps me while learning.

I realize the “Begineer” was a typo…but that’s a great word.

but any project ideas? I’ll fix the spelling

Projects are fine if you already have the right mindset - because you are going to apply your current mindset to solving the problems that you will encounter on the project. People often need to adjust their mindset when working with BEAM languages.

Following along Designing for Scalability with Erlang/OTP: Implement Robust, Fault-Tolerant Systems but using Elixir/mix instead may just do that (the free sample almost covers the first 4 chapters).

If that is a bit advanced have a look at chapter 1 of Learn Functional Programming with Elixir (Pragprog) to see if that might appeal to you. If you like videos maybe Elixir for programmers is more up your alley.

In Elixir in Action you start out building a process-based key value store which later grows into a system using supervision and even plug and cowboy - it is kind of a much more elaborate version of Introduction to Mix.

Point is there are lots of resources using “little projects” which (instantly) guide and explain the decision making process that may not be familiar to you at this point.

I realize the “Begineer” was a typo…but that’s a great word.

Hmmm … “JavaScript Begineer” - as the term “Engineer” seems to have taken a bit of a beating lately.

One exercise I did for myself when I wanted to learn more about distributed programming in BEAM, was I translated the pg2 module from the erlang stdlib to Elixir. Feel free to PM me if you decide to give it a shot and have questions.

A few things I tend to do to learn a new language:

I’ve been doing the exercism.io exercises on Elixir. It’s nice since each little problem is well defined and comes with a suite of tests. To make it a little more interesting I’ve been creating some property tests for the problem as well.

The best way to learn for me is to solve a familiar problem. For example, if you just wrote a chat app in .Net you already understand the structure of the application, so writing a chat app in Elixir and Phoenix will help you focus on the language and conventions without having to worry about “how a chat app works”. 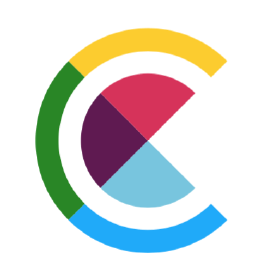 They’re good people. You should take a look.

Hey guyz We at @aviabird are working on a payment library in elixir/phoenix. We are targeting March 2018 to add 56 Gateways to it. Have a look at it in development here https://github.com/aviabird/gringotts. Thanks

This is a fairly new library if you want to start with early. As one of the contributor I can guarantee it’s going to be a big deal soon. we have plans to integrate as many as 52 gateways in coming months.

Great advice oldpond … I am thinking of rewriting a server-side auction bid/broadcasting engine to learn Elixir. I’m brand new to Elixir and Phoenix, but I was brand new to C# when I wrote the original?

One interesting relatively beginner project idea would be an Elixir equivalent of rust’s cargo doc --open which downloads all of your project’s dependencies docs and opens up a web browser to display them: 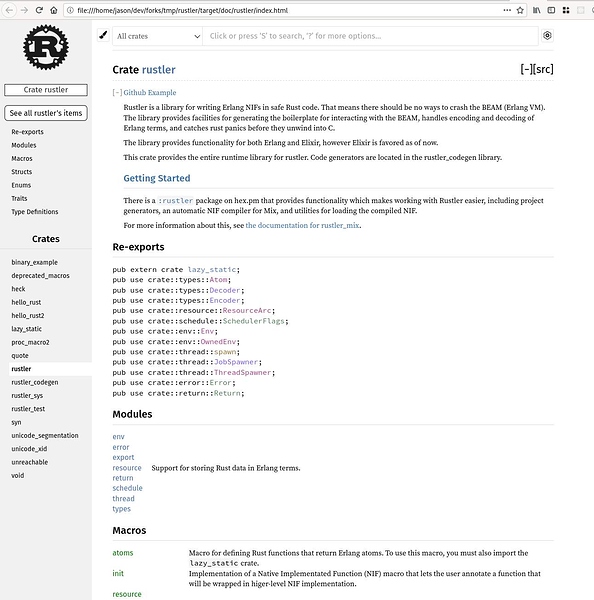