Hey folks, I’m trying to install Elixir 1.3 using brew: brew install elixir@1.3.4 but without success. Is there a way to do that using brew?

I’m no help with brew, but I’ve been a happy user of kiex for some time now. It builds from source and allows you to seamless switch versions. You might consider it instead of brew, which would let you simply do kiex install 1.3.4 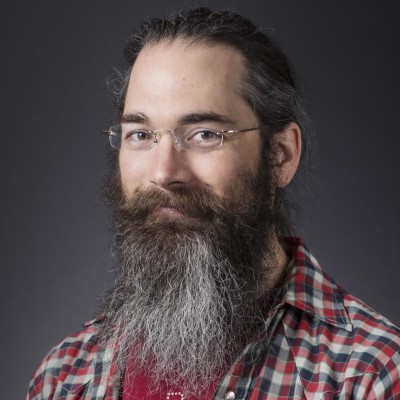 Elixir version manager. Contribute to taylor/kiex development by creating an account on GitHub.

Homebrew does not keep older versions for all of their packages. Elixir is one of those where there aren’t older versions. You can look for older packages like this: brew search [packagename]. If there are older versions, they’ll pop up.

Thanks folks, I’ll give a shot at kiex then.

So for change the version it’s needed to use a manager?
I already have installed with brew and for use diferent versions I install right now the asdf.
It’s very simple this manager and I liked.
My question is, I need to uninstall the elixir and Erlang with homebrew?
Or just keep them? Because I know it’s a lot capacity keep them.