I just started a full-time job as a Elixir developer

.
Previously I worked mostly with Ruby stack and we used a lot Procfile with foreman to start complex applications (e.g. I need to start one job worker, front-end server and the application itself).

Didn’t find anything like this for Elixir projects. Maybe you have tips and/or suggestions how you solve?

Well done for the Elixir job

Hi guys, I came across this table from Sasa Juric’s book summarizing which common components of a (ruby) web app can be replaced with Erlang [image] Chris McCord mentioned in his ElixirConf 2017 Closing Keynote that it’s rather difficult for experienced Elixir devs to see the Elixir world through the eyes of newcomers again, so here we go

For a newcomer (from Ruby world) like me, it would be quite helpful to get a bit more detail about which specific parts of the Elixir ecosyst…

Starting an Elixir application can start a job worker, a fontend server, the application and much more

Thank you for your answer!
To be honest, I didn’t find an answer for my question. Maybe I missed something.

I understand, that I can replace many things in Elixir which I used in Ruby. But my question is how to run a development environment where I need to run external tools?
Like, in my case, I have one legacy Python application, Python tasks (data analysts tasks) and webpack FE. So I need to run all of them only for dev, because a production deployment is a different story. At the moment there is Makefile, which is not my preferable tool, or I can run everything manually.

For webpack, it could done in the config/dev.exs, the watchers param.

unsure what your python deps are - and what are the production deployment? you could include them in the elixir project…

either way for the dev thing maybe look at how https://github.com/joshuafleck/ex_ngrok starts up in the dev env - believe it should be applicable in starting up an external app in dev… (btw - an abstraction of this could be interesting - lots of us are migrating

You can use a System.cmd to start an application from a mix task

it looks like you could put all stuff in docker compose …

That is how I did actually.
Now I think I can use a watcher (or Mix task) to run it automatically.
Thanks anyway! 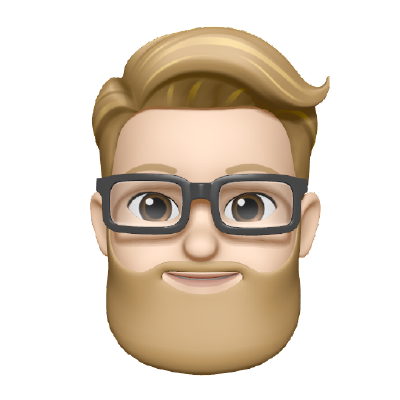 Foreman in Go. Contribute to ddollar/forego development by creating an account on GitHub.

I recently started working on a Phoenix project at Infinite Red that uses Elasticsearch to power a search feature. In our development…

linked to from here - https://github.com/joshuafleck/ex_ngrok/blob/master/bin/wrap