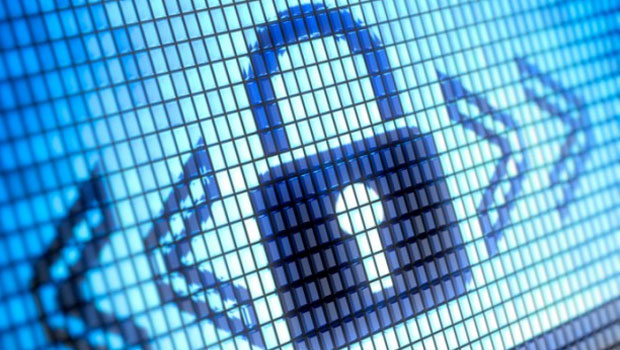 The Defence and Advanced Research Projects Agency (DARPA) seems to be in the process of developing its own version of WhatsApp.

DARPA is the U.S government agency primarily in charge of developing tech for the U.S military, but their new RACE program, standing for the Resilient Anonymous Communication for Everyone will, if the name is anything to go by, be for everyone to use.

That makes me wonder … has anyone ever implemented the Double Ratchet algorithm used by Signal, Wire, Whatsapp and Matrix in Elixir?

I am pretty sure that there is implementation in Erlang, I do not know how about Elixir itself.

I wasn’t able to find one. Do you have a link?

If you mean the server side, isn’t it just used to relay encrypted data and public keys? At least, doing just that seemed to work fine with a client using libsignal.

I do not have, but WhatsApp is mostly Erlang shop, so I assume that they have some implementation (maybe not OS).

DARPA is the U.S government agency

Resilient Anonymous Communication for Everyone

Well … Shall we trust a U.S. government agency?

Didn’t it create the Internet and Onion routing? Even though every agency has some political agenda, the actual technologies that used to come out of some government projects had far wider impact than any startup. So, at least in my view, DARPA has every chance to succeed in this.

Not, but now a lot of US tools are becoming/are created as open source (ex. Ghidra and other NSA tools) or are created in public competitions (ex. SHA-2 and SHA-3, AES which is “example” cryptographic competition used in other competitions [i.e. PHC]).

So do not trust them, but if you can look into something by yourself then you can trust others, and just let US to pay for creating such technology.

I do not think that DARPA will provide hosted solution. It will almost certainly be self-hosted one (for use in restricted networks like the military ones).