Today I was trying to create a practice app in Sugar framework by following the tutorial at the official website, but it didn’t work. It was giving too many deprecation warnings and other warnings and when I reached the step where they ask to run the server, it didn’t work.
Looks like it isn’t updated anymore, which is really sad for a nice project like this.

Would someone please tell about the future of this nice framework?!

Not sure if the author(s) are on the forum, but you could always create an issue on the repo asking about it’s future. 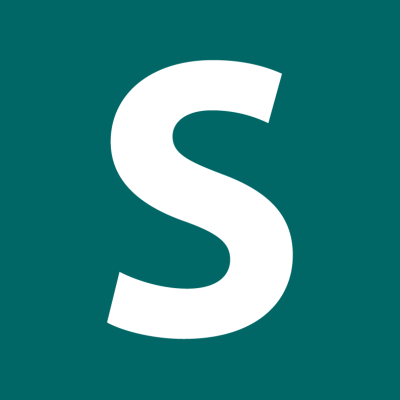 Modular web framework for Elixir. Contribute to sugar-framework/sugar development by creating an account on GitHub.

This github issue from early 2017 suggests someone was still working on it.

However none of the sugar-framework organisation repositories have been updated since Feb 2017, so I would suggest its effectively unmaintained at the moment, given that it’s throwing warnings.

Why build this when Dynamo, Weber, and Phoenix exist with growing communities? While both projects are great in their own right, Sugar aims to be another contender, sparking more development on all three projects (and/or others that may follow) and giving developers another option when deciding what framework fits their needs best.

I don’t get why Phoenix needs more motivation and also anyone who had to “build their own framework” while using React would probably not be excited about having too much options. I guess having to dive into JS world broke me, but I’m happy with little choice that we have