A quick write-up based on @fhunleth’s presentation about how to setup Livebook on a Nerves device.

Set up Livebook on your Raspberry Pi with Nerves – Peter Ullrich

Write and test code directly on your Raspberry Pi with Livebook.

You can add authorization & authentication to an Elixir/Phoenix project either by building your own solution, going with some existing tools, or choosing a native Phoenix code generator, called mix phx.gen.auth. In the second part of our series, we will take a detailed look at the latter. 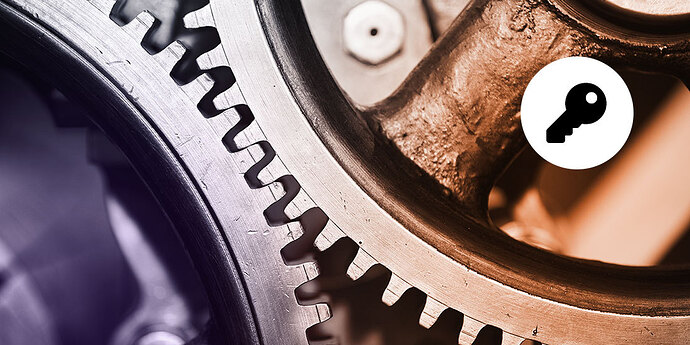 We have new Elixir programmers in our team some of who come from OOP land. So in order to help them land on Elixir better, I wrote some articles discussing some common patterns in Elixir programs.

Here are the first two of the series:

First of the series "Landing on Elixir", a brief walk-through with pattern matching in Elixir to help new comers to land on Elixir. 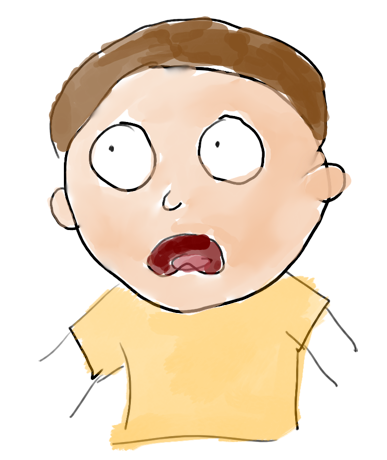 Second of the series "Landing on Elixir", with some patterns of processing data in Elixir.

I hope they can be helpful.

Thanks for your sharing. Those cover most topics of elixir.

Data models, contexts in Elixir, as well as modular design, explained. These are the main topics covered by the third part of the Elixir/Phoenix uptime monitor tutorial series. Hope you enjoy this article as much as you enjoyed the last one! Your feedback means the world.

We recently open-sourced Delta (Forum thread: Delta – Track Contents & Changes, Operational Transform in Elixir), so wrote a blog post that gives an intro and shows how to use it in Elixir with GenServers to build a document server:

Announcing Delta for Elixir - Knock Down Silos by Slab

We are excited to open-source our Elixir implementation of Delta – an expressive format to describe contents and changes that powers our real-time collaboration.

Your blog’s RSS feed is giving the wrong content-type header:

It should be application/rss+xml. Some RSS readers may not load your feed.

I’ll get this fixed. Thanks for pointing this out!

Switching to Elixir can be daunting. There are fewer resources about Elixir than other languages. But there is even less info about career development as an Elixir dev. Need a roadmap? You’ve been served! From entry- and mid-level jobs to senior Elixir engineers and beyond. Enjoy! An Elixir developer’s career roadmap 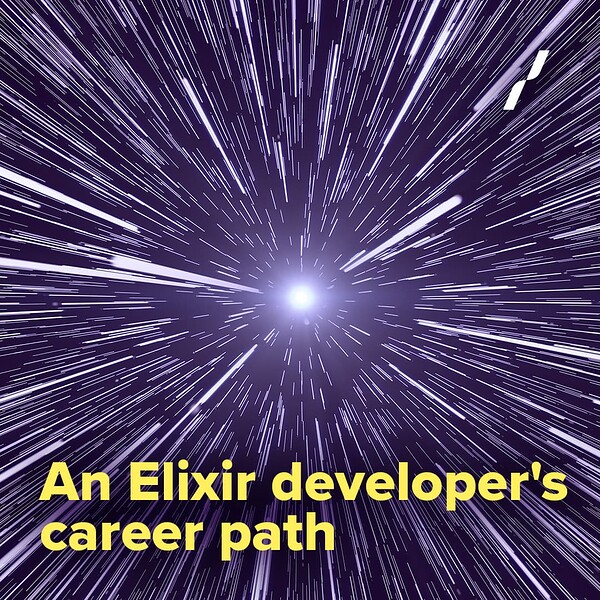 I’m working on a new startup called Doctave and building the stack mostly in Elixir. I wrote a blog post today about how we’re calling out to Rust for Markdown rendering in a Phoenix application. 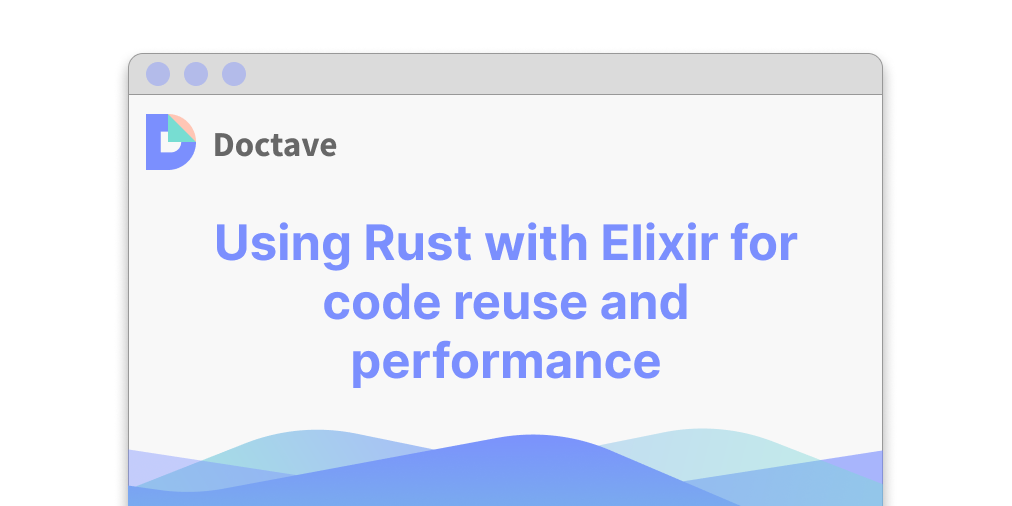 Using Rust with Elixir for code reuse and performance

The Doctave.com tech stack is mostly Elixir and Rust. We talk about why and how.

Simulating Conway's Game of Life with 100.000 Erlang Processes. Because why...

Learn about how to tweak the performance of 100.000 Erlang processes and why Elixir isn't really that slow.

How did you determine the timing of :tick - :tock?

Yesterday I wrote up a few thoughts about using the phoenix view layer for json apis.

I have started writing my experience working on a chat system and I feel there have been limited exposure to easier reading materials to getting started with XMPP based chat systems such as Ejabberd and MongooseIM. There is a very good documentation for both of the applications and for a basic user, it’s overwhelming with technical details and implementation stuff. I’ve given my best to keep it simple to get started with MongooseIM. I’ll keep adding more articles to the series in the coming days.

Any suggestions or feedbacks for the blog posts are welcome! Adding part 3 to this Very nice article. Would you mind expanding upon this line:

Protocol implementations are module based and therefore global. One cannot have a given struct encode to multiple different json representations.

Maybe an example of what encoding to different JSON representations would look like?

Would you mind expanding upon this line:

Protocol implementations are module based and therefore global. One cannot have a given struct encode to multiple different json representations.

Basically any case where one struct would result in two different sets of json data in different places, like include different fields, field values being encoded differently, for ecto schemas having associations loaded or not, …. Like in one place a user includes the address and in another place it doesn’t.

Not a post here but I can’t find a better place to post it, forgive me if it’s the wrong place or has been discussed.

Is there a place where Elixir bloggers can post unpublished posts, in order to have some feedback from others? It’s kind of a peer review process for technical blog posts.

I learned many during writing but even more from others’ feedback. So I think It would be a great place to learn.

Would you have some lead on how to use Delta for something like tiddlywiki, (collaborative mode editing) ?

I recognise OT and its role in collaborative document. What else do I need to know to build tiddlywiki?

I am not familiar with TiddlyWiki but if the collaborative mode editing is anything like multiple people editing the same document in Google Docs or Slab together, I’m currently working on another post that dives into this in detail and should be out soon.