Elixir in the wild

Anyone know of any live apps running Elixir? Maybe we can compile a list… 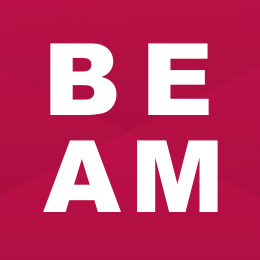 A list of companies currently using Elixir in production. - beam-community/elixir-companies

“Stories of Elixir in the Wild” series at: http://blog.jordan-dimov.com

Pinterest is probably the most well known right now. I enjoyed their write-up last year too - hope they blog more about Elixir.