Elixir Phoenix use cases ? Why start using it? 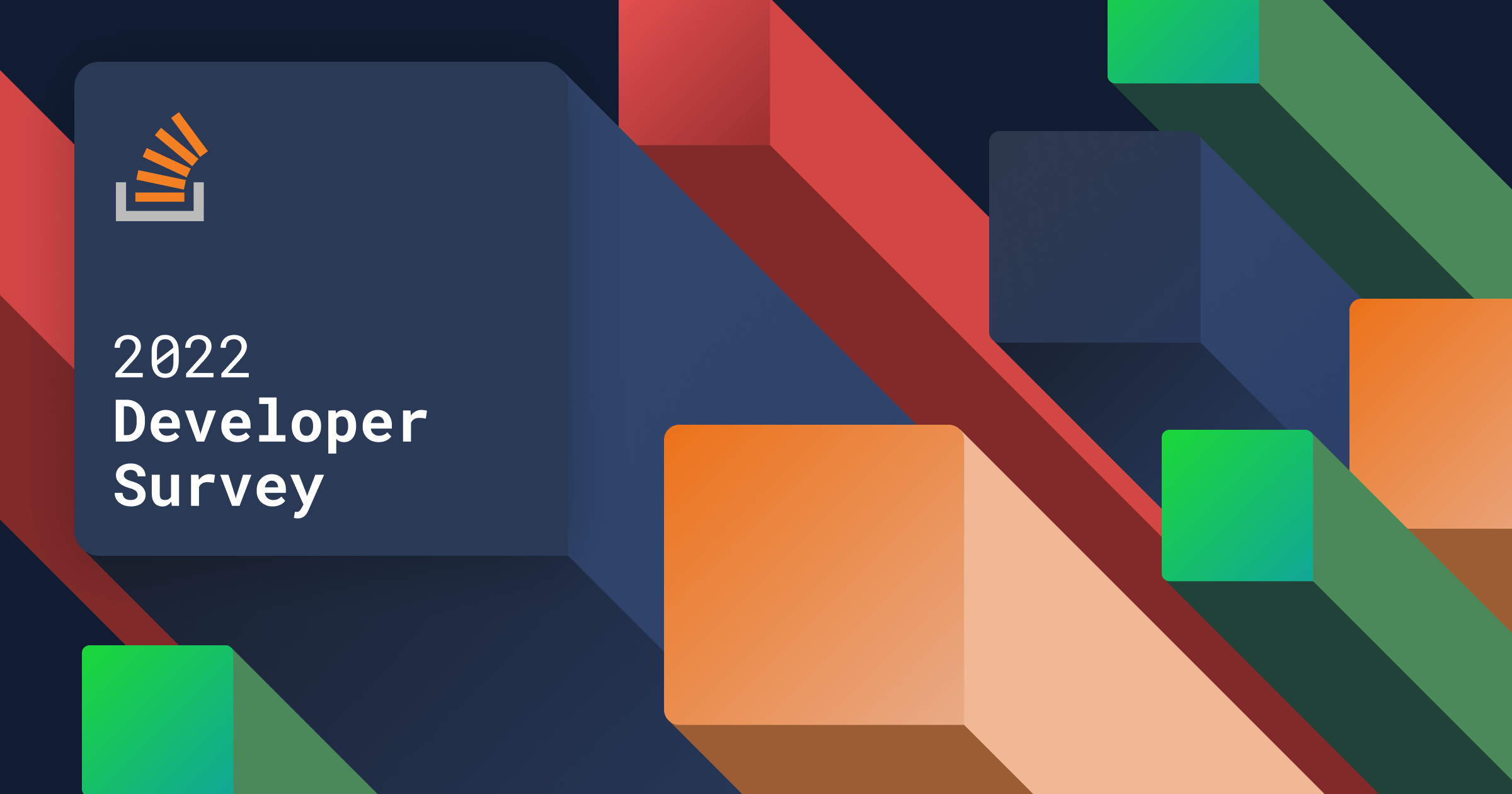 In May 2022 over 70,000 developers told us how they learn and level up, which tools they’re using, and what they want.

Elixir has finally been re-included in the SO survey
and surprise-surprise it’s the 2nd “Most Loved” programming language: 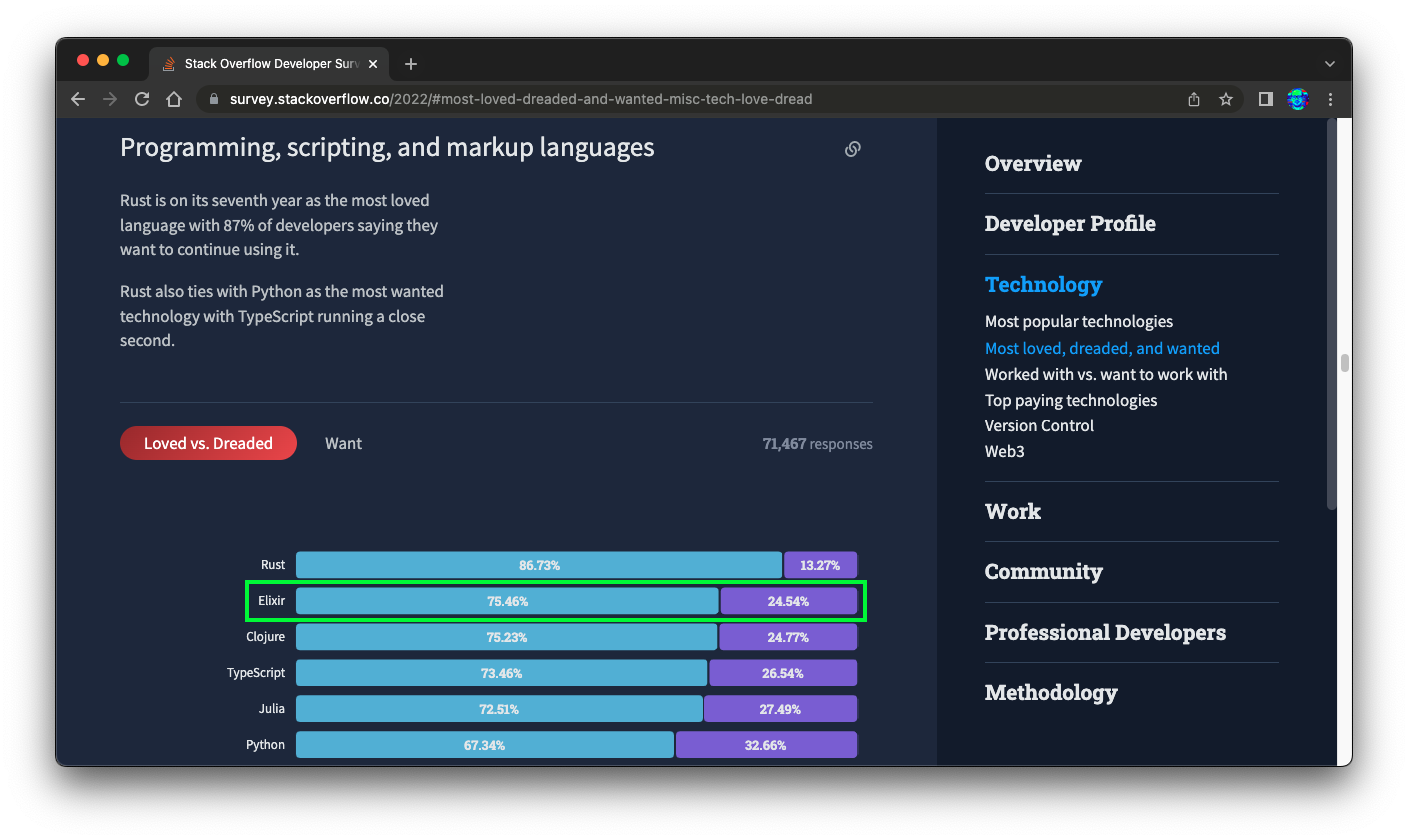 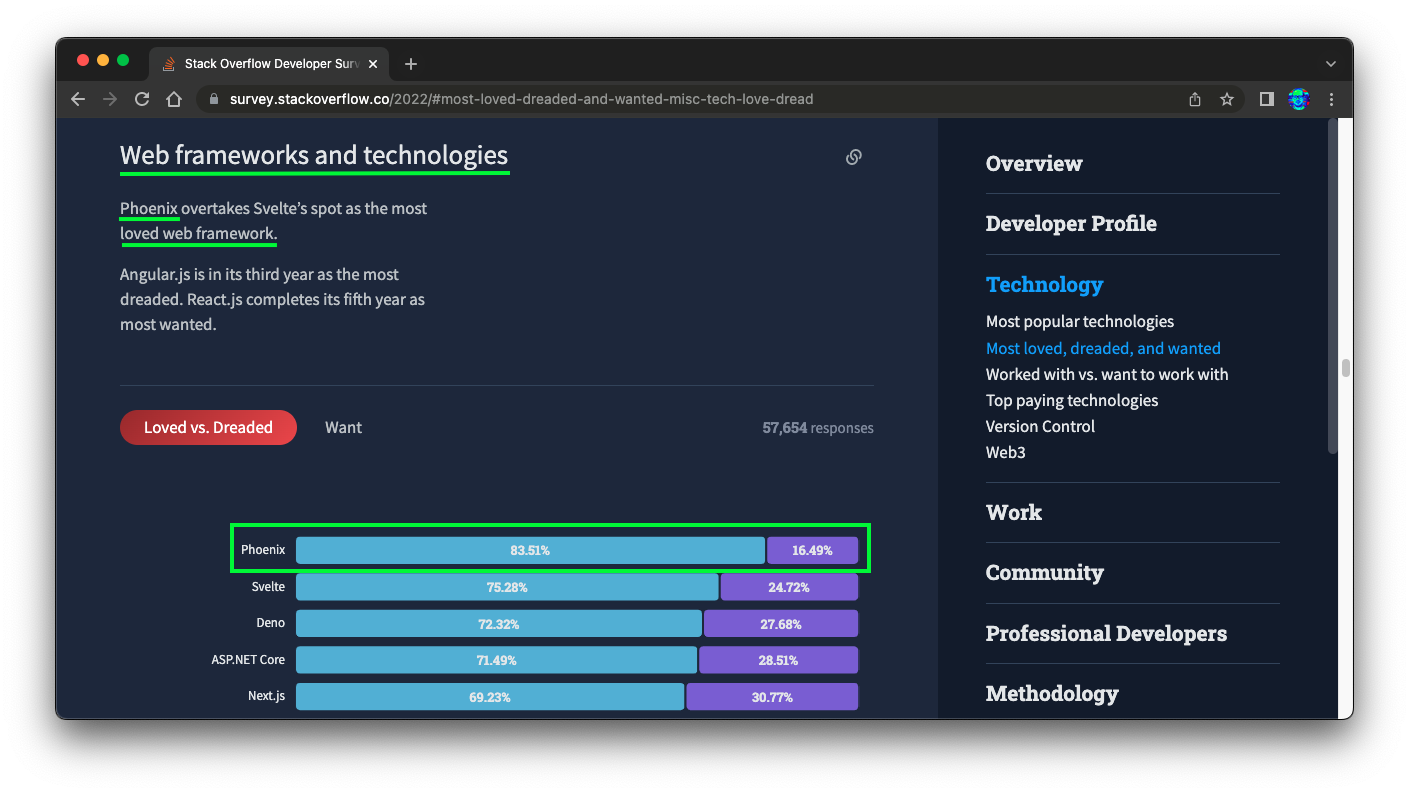 Also: Postgres is on top for databases! 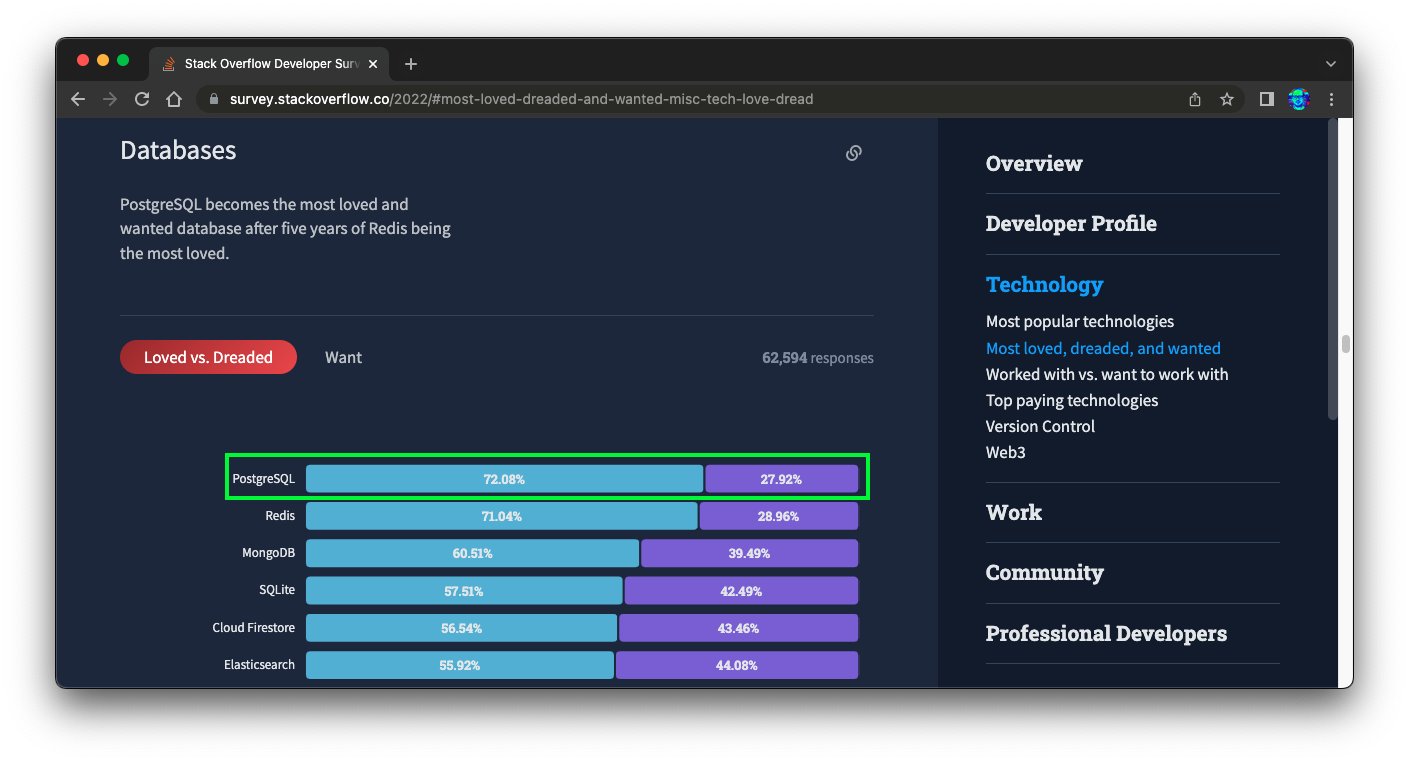 The people have spoken.

So may good responses here, and yet I still feel compelled to drop my small opinion.

Phoenix as a framework makes it possible for me to be a one-man developer for the first time in a decade.

My last major project was primarily in node. It’s fine, but so many issues, particularly with the fact that all numbers are floats (don’t tell me “typescript”). I’m not nearly as productive in JS as I am in elixir. Elixir’s declarative nature clicks with my brain in a way that no imperative language does.

My next language will be Rust because that seems to be a good place to go for a compiled language. I’m the boss at work where it comes to tech, and all my work projects are being migrated to Elixir.

11 posts were split to a new topic: Discussion about Rust and other languages (split thread)

Hey I found out about Burrito yesterday! 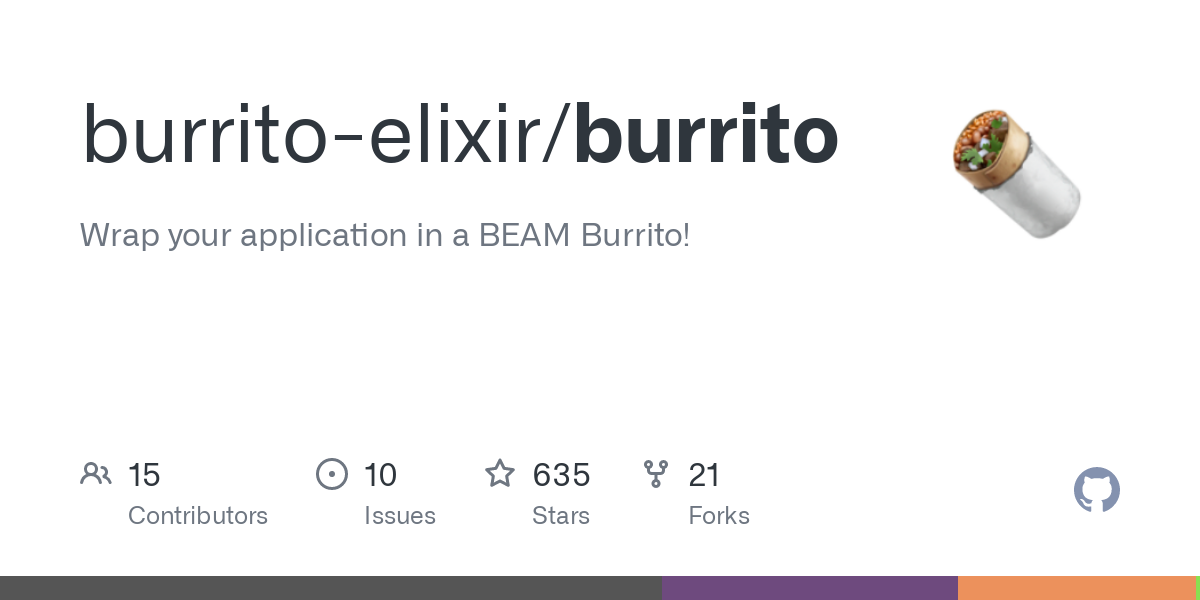 GitHub - burrito-elixir/burrito: Wrap your application in a BEAM Burrito!

Wrap your application in a BEAM Burrito! Contribute to burrito-elixir/burrito development by creating an account on GitHub.