Hey everyone, I have to build a workflow system like Zapier or n8n. Well, not as complete, but the same general idea. Essentially what I would like to achieve is to define a workflow declaratively. The workflow will have pre-existing nodes of any of these categories trigger node, one or more step nodes (that compute/modify state), and ends with an exit node(a stage that handles the store or sending the state).

Essentially model a set of steps as an acyclical graph utilizing genStage. I was wondering if genStage is the right tool for it or if it is an antipattern.

GenStage or Broadway is a good option for the runtime portion of an application like this. GenStage is great for those big “worker pool” in the sky with back-pressure and all that great stuff. I’d look at Broadway for an application like this and identify a queue/stream with guarantees for you (RabbitMQ/Kafka/SQS/GCP-PubSub/etc) as I expect using GenStage here will ultimately result in reimplementing some of Broadway’s features.

Instead I’d focus on your DAG model and evaluating the step dependency graph in a way that doesn’t couple you to a runtime system. Ideally you can have your workflow representation that can be evaluated with any different runtime system whether its in-memory with Task.async, Flow, Broadway, Broadway with different adapters, and so on. In fact I’d recommend dependency injecting this layer behind a Behaviour or Protocol of some kind i.e. Executor/Runner.

I made a proof of concept tool of a lazy DAG evaluation tool using libgraph that may be worth referencing: 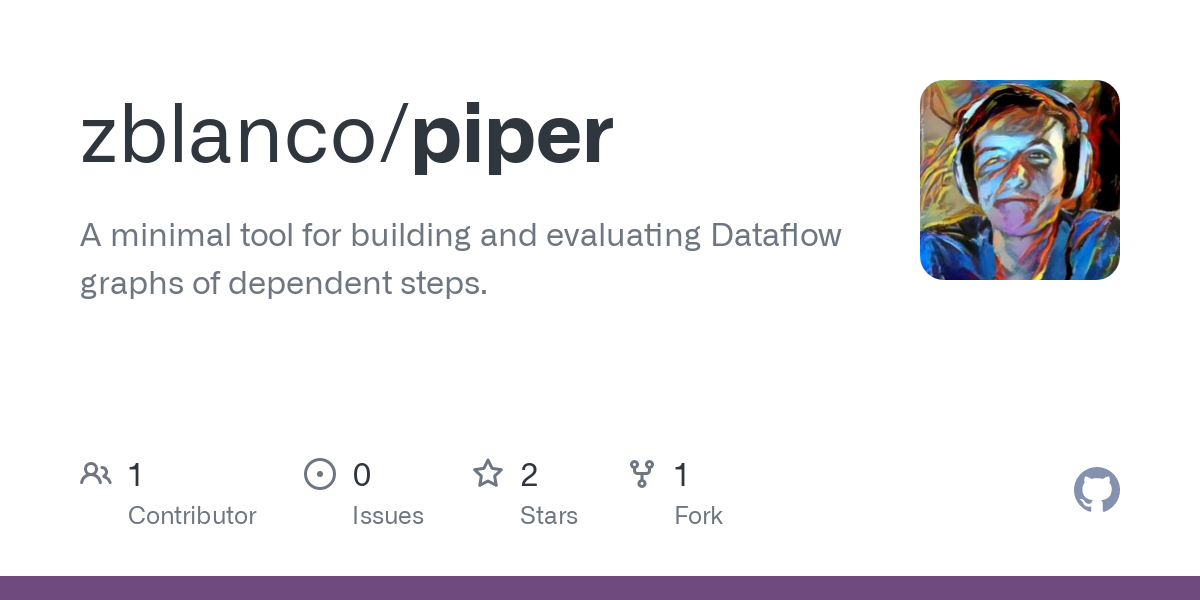 GitHub - zblanco/piper: A minimal tool for building and evaluating Dataflow...

It just handles stateless lamdba expressions with step dependencies and doesn’t do anything fancy like accumulations, rule inference, etc. So it’s not on hex - and is intended to be forked and customized for use.

What I’ve found works pretty well is a Dynamically Supervised GenServer that gets registered either with Elixir’s Registry or for a distributed cluster via something like Horde. The GenServer state holds the workflow/dag and consumes resulting events/facts of a given step to then identify and enqueue next runnable steps to the runner/execution layer (genstage, broadway, etc).