How To Determine A Project's Stack?

Newbie question: Is there a simple way to determine a projects stack this without digging through the code?

(I want to know the GUI library of a project, but can’t seem to see any markers in the code.)

Dependencies are defined in the projects mix.exs file. You should be able to see it from there.

It’s not an Elixir project. It’s C++ as near as I can tell. I can’t see any dependencies reference in the code yet.

C++ has no common way to specify dependencies. Either you are lucky and everything is documented or you need to ask the maintainer of the project. 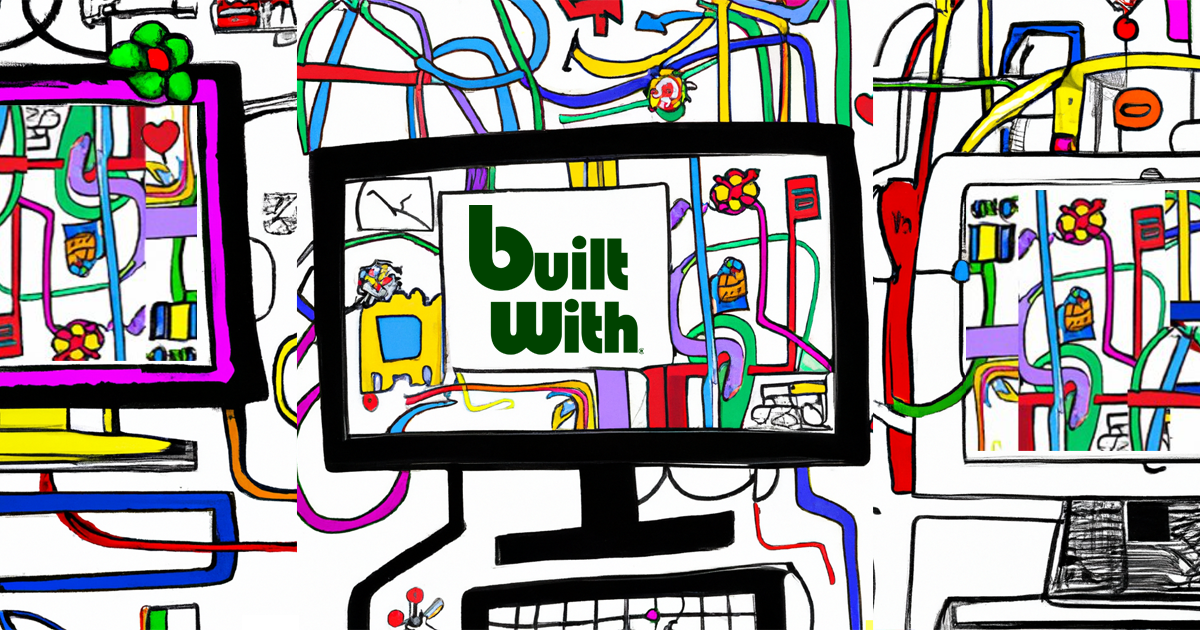 Find out what websites are BuiltWith