How to scale LiveView for a social site like Hacker News

Hi there,
I am Elixir/Phoenix noob and I am trying to wrap my head around, how to build a live version of the orange site with LiveView.

Goal: let’s say for each post comments appear in real-time as they are posted. So for a hot post we can get to ca. 100-1000 comments in a short amount of time. And maybe 10K-100K users would watch the comments pop up in realtime.

I have seem multiple posts on this forum, that say you should use temporary assigns. From what I understand the initial comments would be then flushed from the memory on mount / first render, but in the case a user joins the party early, then

Question: is there a way to structure LiveView in this case without needing a 100GB RAM server? Or this in the end the price of realtime?

Thanks a lot in advance!!

I just use Elixir as hobby. But because Elixir is immutable with {:noreply, update(socket, :messages, fn messages -> [message | messages] end)} you are just updating memory of single LiveView connection instance. You need to store these messages into another process, ETS or database to share them between users connected with LiveView. This single data source, be it another process or database would be the source you get those comments from to use with temporary assigns.

you are on the right track of not “keeping” the data, but passing it through…

(and thus you could/would cache the chunks as well)

Hey @wanton7, @outlog - thanks for your input! Really cool stuff!
Yeah, makes a lot of sense as it is all exactly the same redundant data in each LiveView.Channel after all.

I am really new to Elixir/Phoenix (zero OTP knowledge so far, sorry

), but maybe you can point me in the following:

Thanks a lot again!

In addition I also recommend, without any specific order: 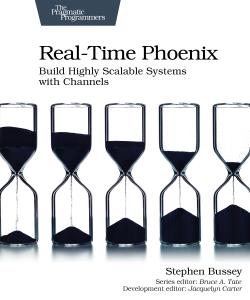 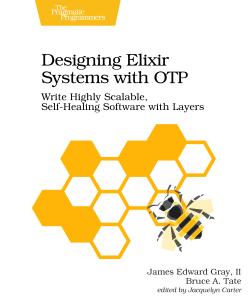 This book will move you from just coding in Elixir to designing beautiful, self-healing code with effective APIs by showing you the same layering techniques the experts use, from basic datatypes to OTP. 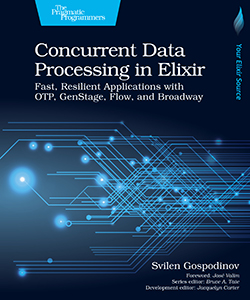 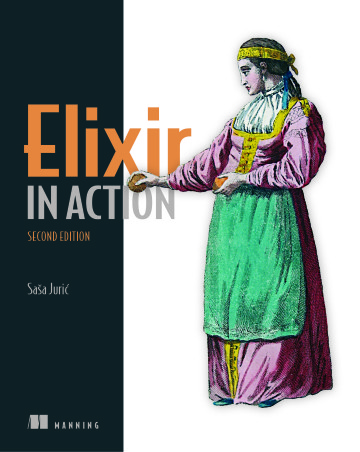 Revised and updated for Elixir 1.7, Elixir in Action, Second Edition teaches you how to apply Elixir to practical problems associated with scalability, fault tolerance, and high availability. Along the way, you'll develop an appreciation for, and... 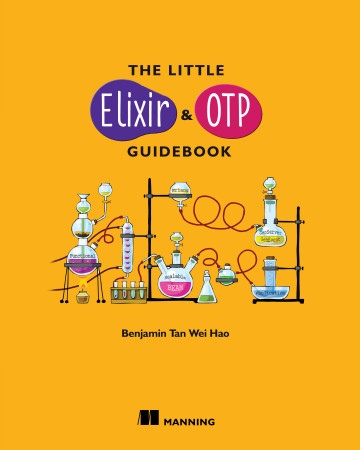 The Little Elixir & OTP Guidebook gets you started programming applications with Elixir and OTP. You begin with a quick overview of the Elixir language syntax, along with just enough functional programming to use it effectively. Then, you'll dive...

Hey everybody, thanks for your ideas!
I read through the PR in some detail and figured out the following:

So I guess that doesn’t solve my initial goal of getting 100-1000 comments out of the assign state. I need to learn more …