A monumental day for open source and Red Hat

Today is a banner day for open source. The largest software transaction in history and it’s an open source company. Let that sink in for a minute. We just made history. The biggest part of the news is that the company that is bringing us into their...

The biggest part of the news is that the company that is bringing us into their fold is committed to keeping the things that have made us Red Hat and that have made us successful over the years, always thinking about the customer and supporting the community as the innovation platform for our success.

And today, one of the largest enterprise players on the planet has agreed to take open source and Red Hat even further. By joining IBM, Red Hat can deliver even more open source innovation to customers at a larger scale.

Importantly, IBM has been a long time and great partner of ours, dating back to when they made a significant early investment in Linux and then became one of the first hardware platform partner to package and bring Red Hat Enterprise Linux to their customers. Since that time, IBM has continually demonstrated their prowess in building transformative enterprise IT solutions, from infrastructure to applications and services, many of which are based on the foundation of open source. We look forward to accelerating these efforts with our combined companies and continuing to help power the innovation engine of open source.

From IBM’s first billion dollar investment in open source, to Red Hat’s contributions in open source communities and efforts to bring open source into the enterprise, and now, with IBM making a $34 billion investment in Red Hat and the open hybrid cloud - if there was ever any doubt that open source was here to stay, I think this announcement can officially put that argument to rest. And we’re just getting started.

Via @hubertlepicki, and like Hubert said - I’m not sure how I feel about this! What will it mean for CentOS? (One of the best Linux distros for production servers imo.)

I imagine it won’t mean anything at all to CentOS…

I’m mostly curious about what impact this will have on Ansible. It’s really been separating from the pack of Puppet/Chef/CFEngine/Salt lately in terms of adoption. Hope there isn’t a negative impact there.

In my opinion it’s a sad event: similar to DEC being acquired by Compaq and then HP, Sun by Oracle, WhatsApp and Oculus by Facebook, or Skype and GitHub by Microsoft.

My main concern is what will happen with the kernel development and with other important projects such as Fedora and Gnome.

I’m worried about kernel development as well. RedHat have dedicated teams that help the Linux kernel significantly. Corporations end up cutting anything that doesn’t generate immediate profit so this is a bit frightening.

A fairly good analysis is provided by redmonk, minus the hysteria:
https://redmonk.com/sogrady/2018/10/30/ibm-red-hat/

But if want some hysteria, this would be fairly good: 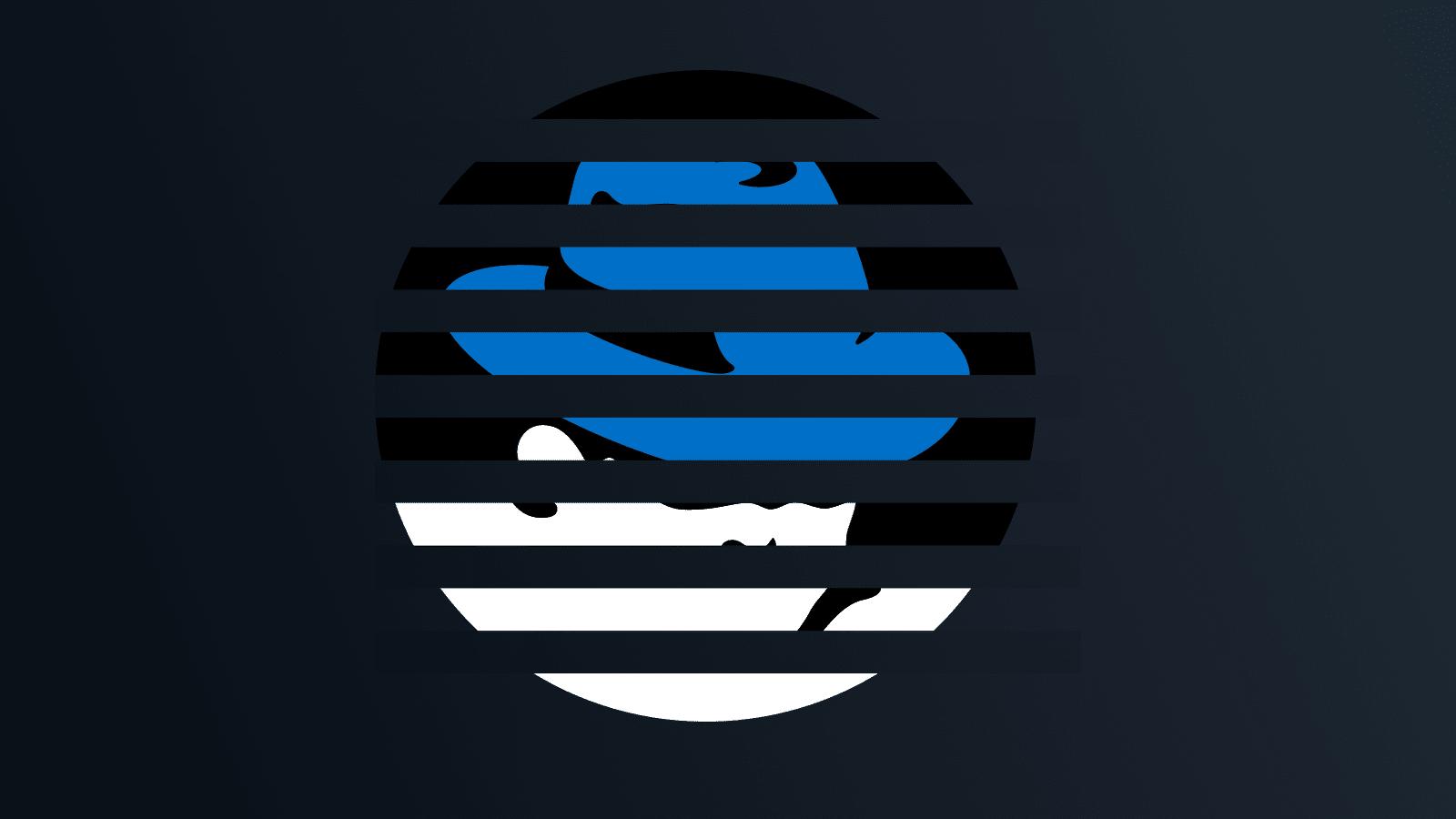 In the largest software acquisition ever, IBM announced they would be acquiring tech giant Red Hat. While the initial reactions were mixed, many in the tech community seem concerned with what will happen to Red Hat’s numerous open-source...

I think its inevitable. After all revenue is the driver for business, even for those that are OSS-oriented. Everything, including companies gets “old” and get acquired, merged or become a tech footnote.
The new “RedHat”, IMHO is HashiCorp, playing on top of multicloud stack.

you think this is bad

wait until Canonical sells itself to Microsoft

Nothing is “off the table” as they said…maybe even before/after XMas.
Expect accelerated M&A in 2019 while the stock market is still hot.

wait until Canonical sells itself to Microsoft

Oh, after hearing about WSL and support from Canonical developers I though that they are already sold.

Canonical is private and offshore, it could already be Microsoft owned, no disclosure requirements I think 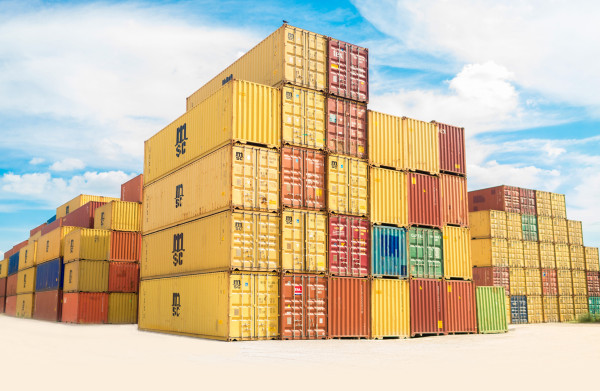 VMware acquires Heptio, the startup founded by 2 co-founders of Kubernetes –...

During its big customer event in Europe, VMware announced another acquisition to step up its game in helping enterprises build and run containerised, Kubernetes-based architectures: it has acquired Heptio, a startup out of Seattle that was co-founded...

IBM can use Red Hat’s software to build out its own cloud services, combining capabilities like Watson, blockchain and DB2 with Red Hat’s OpenShift, Ansible and other infrastructure software, to launch an effective challenge to the cloud incumbents....

bare metal is the new cloud

is somebody can host now bare metal now ?

… I assume you will get vmware machine at least

OVH have always had (as far as I remember) bare metal. https://us.ovhcloud.com/products/servers We use it extensively at my company, we use Xen on top of them.

OVH have always had (as far as I remember) bare metal. https://us.ovhcloud.com/products/servers We use it extensively at my company, we use Xen on top of them.

Me too, I love OVH. I know some people complain about them but I’m not sure how/why, I’ve never had issues in like 7 years of using them now. The only downtime ever was a Level3 outage, which is not under their control (and was affecting a good chunk of the 'net). You do kind of need to know how to run your own server as they only deal with the hardware (virtual or bare) and the software/OS is all yours, but that’s how I prefer it (by far) anyway.

Having used VPSes with Linode for a few years now, I’m thinking about trying my first dedicated/bare metal server with OVH for my Python and Elixir sites. I noticed that on their forum there are some complaints about lack of responses to support requests and delays with deploying servers with no communication, but I guess I’ll give them a go.