Is it fair to call an umbrella project a microservice chassis?

I’ve been reading up on microservices in order to broaden the language I use when discussing similar concepts and came across the term Microservice Chassis.

As I was reading about it my first thought when relating it to Elixir was “oh, like Umbrella projects”.

Is it fair to consider an umbrella project a form of microservice chassis? I understand that several OTP apps talking to each other does not a microservice architecture make, but in loose terms are they equivalent?

Is it fair to consider an umbrella app a form of microservice chassis?

But I think ultimately one has to be careful with just chasing the microservices buzzword. 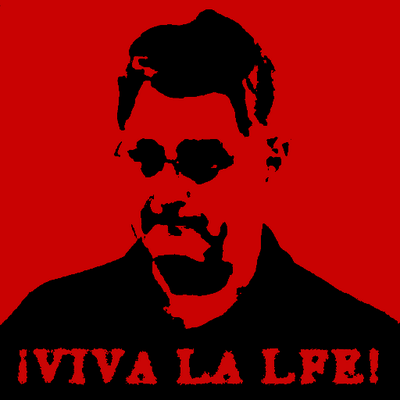 How small is a microservice? Does it actually mean something or is it just a buzzword? Have we erlangers been doing microservices for 20 yrs

I maintain that in Erlang/Elixir you should be able to get many of the benefits of microservices without having to invest in the usual operational overhead that typically is associated with microservices - however the cost is developer/design discipline. For example the responsibilities and interactions between the OTP applications need to adhere to general service-oriented principles (nevermind the SOA sticker - the principles still apply - it’s the “SOA tooling” that was evil).

Read this yet?
Dawn of the Microlith - Monoservices with Elixir

To a certain degree the appeal of microservices seems to be the illusion that you don’t have to throw your core competencies away - yay, I can still use Java - while not realizing that the organizational and infrastructure changes are so massive that “learning to use a new language”, even something as different as Erlang/Elixir is a relatively minor concession in order to move ahead at a much more reasonable and sustainable pace.

I do indeed, sorry, as you can tell I’m still finding my feet with the terminology.

Read this yet?
Dawn of the Microlith - Monoservices with Elixir

I haven’t, looks very interesting and I’ve added it to my to-read pile!

I agree about chasing the buzzword, this isn’t something I was looking to do, I just wanted to confirm if the term microservice chassis was in any way equivalent to umbrella project.