Is there something like `ps aux` or `top` for Erlang?

Looking for something that:

Yes, and you can either use a library for that like recon (recommended) or write functions that do that yourself.

There is also this video. 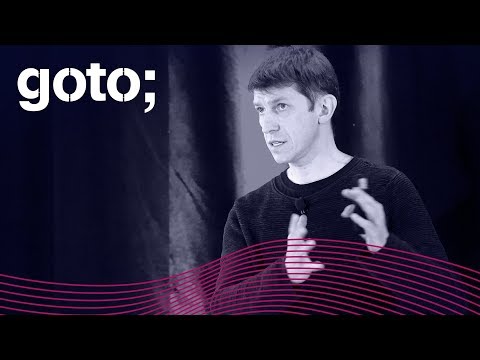 at around 23 minutes… there is something similar done in the demo.