Minimal setup to run elixir release in a fresh machine

I have a very minimal Elixir desktop app called hello-desktop: 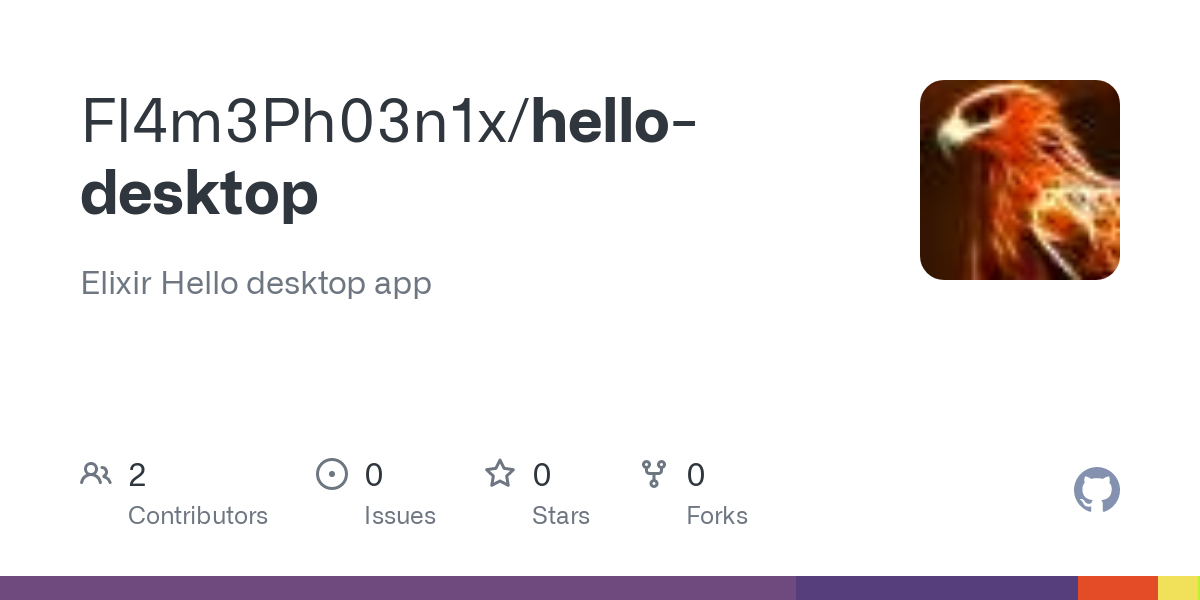 Which I have compiled and released in a Windows 10 VM using mix release.

Now in another Windows 10 machine, I downloaded the repo and I have installed erlang for Windows:

My thought process is that since I created the release with everything installed I should not need to install anything at all in the new machine to run my hello.bat.

However, I still went ahead and installed erlang with OTP 24 to discard it as a possible mistake.

The problem here is that when I run the bat file created by mix release in my second VM I get the following error:

Which is very confusing. What path is it looking for?
In theory the VM should be all I need. I shouldn’t need Elixir installed. To be honest, since I believe I am creating the release with everything included, I should not even need erlang installed.

What am I doing wrong?

My mistake was to think that the single file called hello.bat was all I needed to run everything. In reality, as far as I now understand, that is only an entry point.

Turns out you can run an elixir release in a fresh machine, with everything included, if you bring along the full _build folder with you.

Basically, after zipping the entirety of the _build folder, sending it to a new fresh machine without Elixir or Erlang installed, and then unzipping it and running the hello.bat inside, everything worked.

I was also quite surprised. I don’t know which files inside the _build folder are needed specifically, but I am guessing that everything inside of _build/prod is there for a reason and so should be brought with your release.

This is specially incredible to me, as it also include third part tools, like :wx should you need them.

Minor correction: Only _build/prod/rel/YOUR_APP is needed.

You should give a look at GitHub - bake-bake-bake/bakeware: Compile Elixir applications into single, easily distributed executable binaries, it creates a single executable file from the release.