Nice read about oop (with historic citations from A.Kay f.e.) 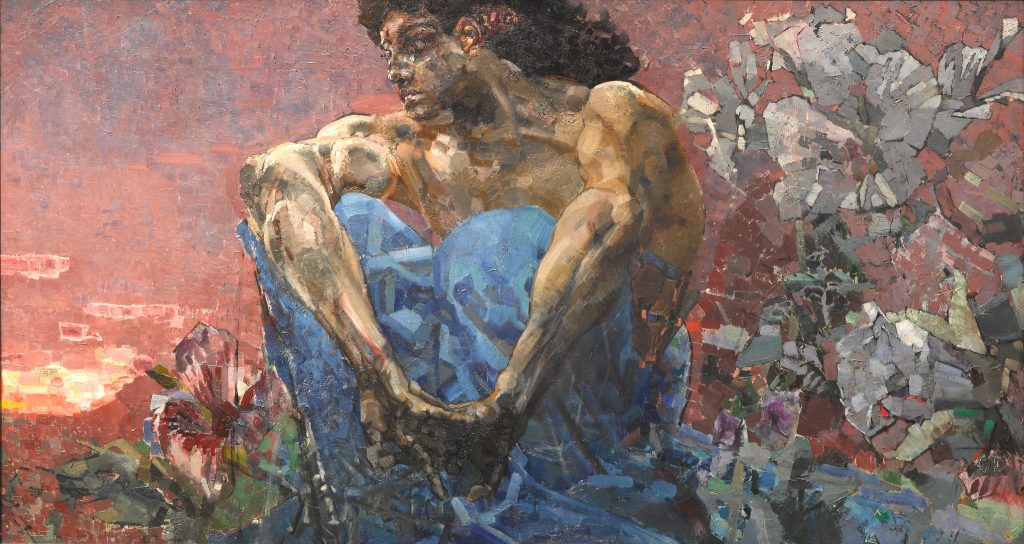 Why Are So Many Developers Hating on Object-Oriented Programming? - The New...

Does Object Oriented Programming really make it easier for programmers to develop? Of is an alternatve like functional programming a better way to go?

Object-Oriented Programming seems to be receiving a lot of hate recently, usually from inexperienced developers who have just “learned” Functional Programming and then want to hate on anything that doesn’t support functional purity. Unfortunately, this crowd always seems to fit the same mold. They are usually web developers, fairly young, seemingly intelligent but extremely impatient and easily swayed by new technology (e.g. JavaScript developers fit this mold precisely) but the most important trait that sets them apart from developers who embrace OOP, is not persevering long enough to actually learn how to use it.

Interesting! I believe that the statement about using Mathematics as ‘general programming language’ might have been the inspiration for the language Fortress which contains/contained some very cool ideas:

Unfortunately, development on it ceased after a couple of years. Nevertheless, I believe that Fortress in turn was one of the inspirations for Rust (although I do not remember the source of that claim).

I find the writer of that article undervalues what Joe Armstrong said (more complete citation from Armstrong’s text: Nice read about oop (with historic citations from A.Kay f.e.) .
This is a nice presentation from mpj who proposes not to use inheritance at all: https://www.youtube.com/watch?v=wfMtDGfHWpA . Another problem (besides inheritance & dependent use of patterns) I saw in OO code is the (over)use of dependency injection, introducing needless instance variables that cause coupling between object members (methods etc.): https://blog.ploeh.dk/2017/01/27/from-dependency-injection-to-dependency-rejection/
I found myself, following what Armstrong says, working towards a ports and adapters architecture https://blog.ploeh.dk/2016/03/18/functional-architecture-is-ports-and-adapters/ . I turned parent objects into helpers and send them to methods in parameter objects.

Alexander Stepanov: “inheritance is bad unless base class has no members”

I think the core article is Dependency Rejection.

I like how Mark Seemann’s posts often revolve around pushing the impure code to the edges of the system and how he uses Haskell for creating functional reference implementations to inform the design of production code.

tends to expose implementation details that they are used to burying (encapsulating/injecting) deep in an object somewhere.

At the time (1990s) OO felt like a step up from structured programming in terms of organizing a code base.

But as Rich Hickey outlines in Value of Values (2012 July):

So we adopted an approach to programming that was based around the manipulation of places. It totally made sense. And the keyword there, the key aspect to that is it made sense. It used to make sense. Those limitations are gone.

OO had a head start because it worked within the given limitations of the computer hardware at the time - limitations that held other approaches back. However since then:

It’s largely advances in hardware that have made it possible to create increasingly complex systems - more complex than the complexity that needed to be tamed back in the 1990s.

FP may not be the saviour but class-based OO needs a lot more (continued) scrutiny and not be automatically grandfathered as the best way to move forward.

From an interview with Tony Hoare (2002)

Programming languages on the whole are very much more complicated than they used to be: object orientation, inheritance, and other features are still not really being thought through from the point of view of a coherent and scientifically well-based discipline or a theory of correctness. My original postulate, which I have been pursuing as a scientist all my life, is that one uses the criteria of correctness as a means of converging on a decent programming language design—one which doesn’t set traps for its users, and ones in which the different components of the program correspond clearly to different components of its specification, so you can reason compositionally about it.

There seem to be some fundamental issues with OO, outside advances in hardware. But we’re stuck with large OO codebases that need maintenance.