Old article from Joe Armstrong - What's all this fuss about Erlang?

Here is the opening to it…

Nobody can predict the future, but I’m going to make a few informed guesses.

Let’s suppose Intel is right: let’s suppose that the Keifer project succeeds. If this happens, then 32 core processors will appear on the market as soon as 2009/2010.

This comes as no surprise; Sun already ships the Niagara with 8 cores running 4 hyperthreads per core (which is equivalent to 32 cores).

This is a development that makes Erlang programmers very happy. They have been waiting 20 years for this to happen, and now it’s payback time.

“It’s tough to make predictions, especially about the future”

In 2018 AMD came with 32 cores and Intel trying to mislead everyone:. 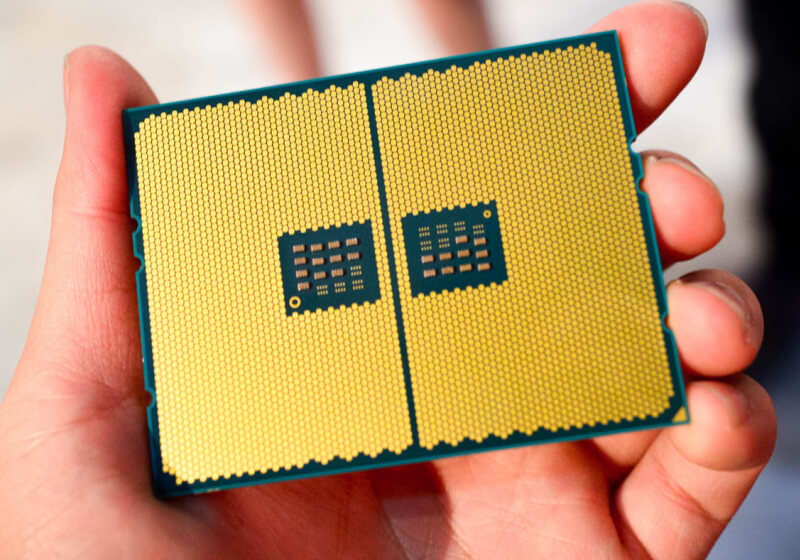 After a busy week at Computex 2018, looking back we can say there weren’t many big announcements at the show but perhaps one of the most exciting reveals was the upcoming 32-core, 64-thread Threadripper 2nd-gen CPU that is scheduled for…

What it looks like after CES2019, we will probably get 16 core desktop processors this year. What was presented was just an eight core CPU, but it has place for another “module” just look at picture below. And everyone in tech agrees that an 8 core Ryzen 3000 on CES was just a teaser, and we should get a 16 core consumer, desktop CPU this year.

And it’s funny how between early 2017 and late 2019 (yes its assumption) we jumped from 4 cores to 16 cores, and yes I’m talking just about consumer cpus*. 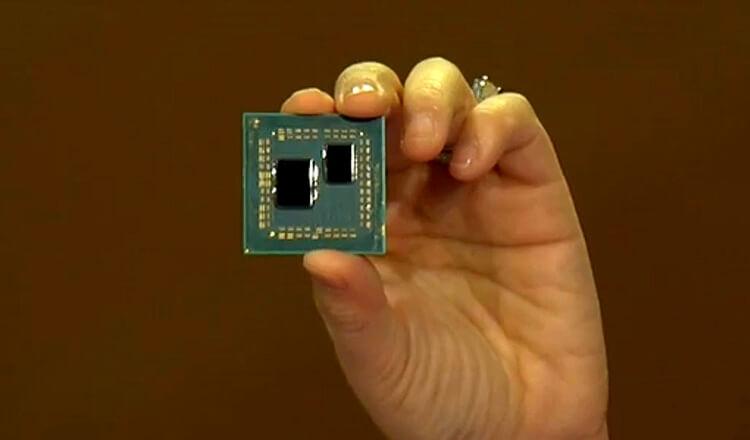 The die on left is IO, the one on right is computing one.

And the 6 core AMD K10 Thuban’s don’t count because it’s nicer to write that core count quadrupled in four years, than than that after ten-year’s we get 10 more cores