So in C++, we can create a class and then create an instance of this class in another new class like what has been done in the following:

Now, I was able to create the MyClass module like the following:

I tried then creating the MaxClass module as well like the following:

However, I am not sure how we can use this similar to how it is being used in C++.

I apologize for asking another weird question. The Elixir community over here has been an immense help and really glad for all the responses from you guys.

Thinking in terms of OOP is going to slow You down.

There are other patterns in FP.

That makes the language OOP, in a way

Thank you for your answer. Would you happen to have some examples for this since I’m still a little confused over what approach to use?

This one for concurrency 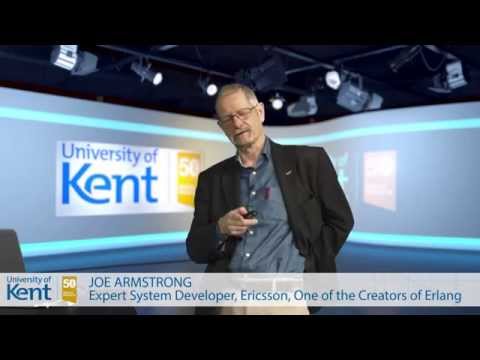 This one for FP patterns 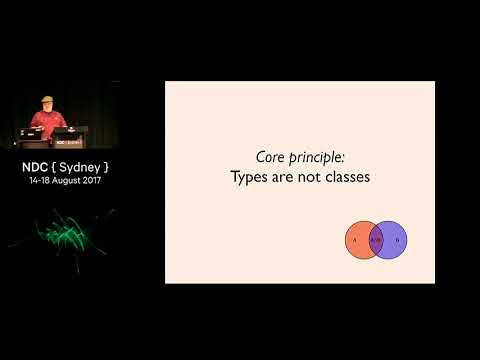