“Solaris being canned, at least 50% of teams to be RIF’d in short term”
https://www.thelayoff.com/t/KBEVoB1

Based on what I’ve heard from the Illumos people, this has been a long time coming, Oracle does not care about Solaris. ^.^

yet they can still act like oracle and make damage…

yet they can still act like oracle and make damage…

Oh the stories I could give about my job and Oracle…

Oracle is really one of the worst companies, beat only in that by maybe Comcast…

One can only hope

Last I read, the JCP members were very concerned about Oracle’s inactivity on developing Java, to the point of them considering a coup or creating a new organization. It seemed the Oracle v. Google legal case was getting in the way: probably the lawyers advised the development teams to halt their activity because it could jeopardize their case. (Sorry, I seem to have not bookmarked this op-ed.)

However, looks like Oracle is now eager to continue to develop Java, for better or worse. https://www.infoq.com/news/2016/09/oracle-java-ee-jcp-ec

Thanks to Joe, Robert and now Jose and the respective teams we don’t have to deal with world of pain that is JVM.
Java always reminds me of this Enterpise Hello world (not sure that this is the most elaborate version) 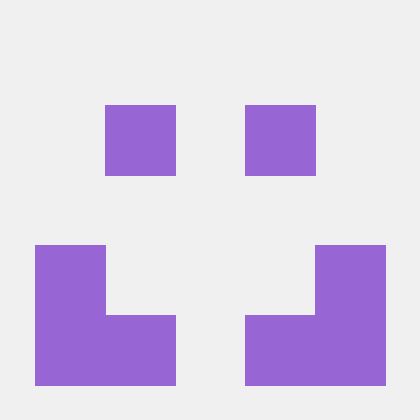 Yes that what I was trying to remember. Maybe it’s time to build an Elixir version

Ok, it has its downsides, but come on… it was built like 20+ years ago.

Before someone says “Oh, but Erlang is older than that…” ok, it’s but I’m sure it has its problems too (I could mention the syntax, but thats all about taste…).

And NO, noone needs all that stuff create a hello world anymore … there are frameworks like Rapidoid, Spark and others …

hahaha anyway, I think the point is simple the world needs more love and less hate.

. I think in a corporate environment you are much more likely to see something like linked Enterprise FizzBuzz then Rapidoid. Although none can deny that the mountain of Java code will be creating a ton of employment for decades

I see your point, however I believe these people should hate themself for not seeking happiness somewhereelse instead of hating java xP

hahah And anyway, that example is still overengineered.

I have submitted a bug to JVM, I think String class. That was when I was at university, and Java 1.2 was hot thing that just introduced the issue.

I got e-mail last year that the bug was finally resolved. This is what’s wrong with Java in general.

One may think whatever about Java the language - I’m not a fan either - but the JVM is a brilliant piece of technology and I’m happy that it offers a home for many programming languages (Clojure, Scala, Groovy, JRuby…) and lets them interoperate seamlessly with overall great performance . Of course it’s not without fault.

Also new stuff like Truffle +Graal has ridiculous performance although at the cost of a great warmup period.

It’s obviously a matter of one’s opinion and it’s hard to imagine that it’s possible to convince a person with opposite viewpoint to change their mind. I think the degree to which Java influenced our industry is unfortunate and to me personally JVM is a pain that I do not like to deal with. If I need to know and care deeply about how gc works and to learn to structure my code to deal with gc idiosyncrasies to me it’s not a sign of brilliant engineering. I personally think Clojure suffers from being tied to JVM since language semantics are so different from Java. To me brilliant engineering is exemplified by BEAM and Rust for example. Again obviously personal choices but I think it’s the optimal combo of languages to know and use. (Still have to find time to really get into Rust

I had to work in Java both in a past very large community and at a past job. I could write a book on not only how it is a poor programming language but also on how it is a poor JVM. Now do note that the JVM is not badly programmed, it is quite an impressive feat, just saying that the design is bad. Everything from the stop-the-world garbage collection (‘mostly’ fixed nowadays but I’d hit very bad cases in its garbage collector recently that caused multi-second freezes) to the fact that the OOP design makes it almost impossible to optimize many code paths to the Java language itself actively encouraging bad coding designs. I’ve had to teach many people how to undo their Java’ness. The JVM is not too bad to program on if you use better designs for your code on it (not OOP in 99% of cases), though its design causes many styles to fall flat. I am trying really hard to be succinct, I have a habit of writing small books in posts by delving into the thousand-paper-cuts that the Java/JVM systems cause. ^.^

And that EnterpriseGradeFizzBuzz is entirely accurate to the Enterprise world (my last job). ^.^

I have submitted a bug to JVM, I think String class. That was when I was at university, and Java 1.2 was hot thing that just introduced the issue.

I got e-mail last year that the bug was finally resolved. This is what’s wrong with Java in general.

Or how about the JVM having bugs where the JIT likes to cause segfaults on certainly crafted bit-twiddling constructs (yeah, hit that too…). >.>

/me is twitching from JVM-related flashbacks…

For me it’s because of what happened in 2010. I get that some people hate Microsoft but … 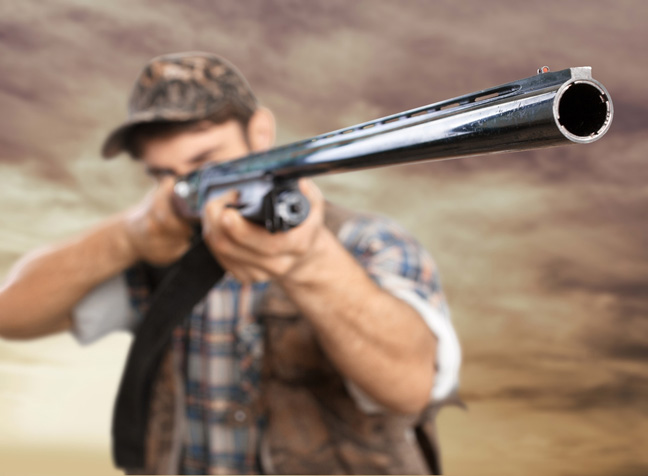