Passing flash from LiveView to DeadView

Is there a “proper” way to set “flash” message on a LiveView/socket and redirect to a DeadView where the said message would be consumed/displayed?

I would have answered if I knew a definitive answer.

Live View components can be embedded in non live view pages, so perhaps you can embed a live toast component. 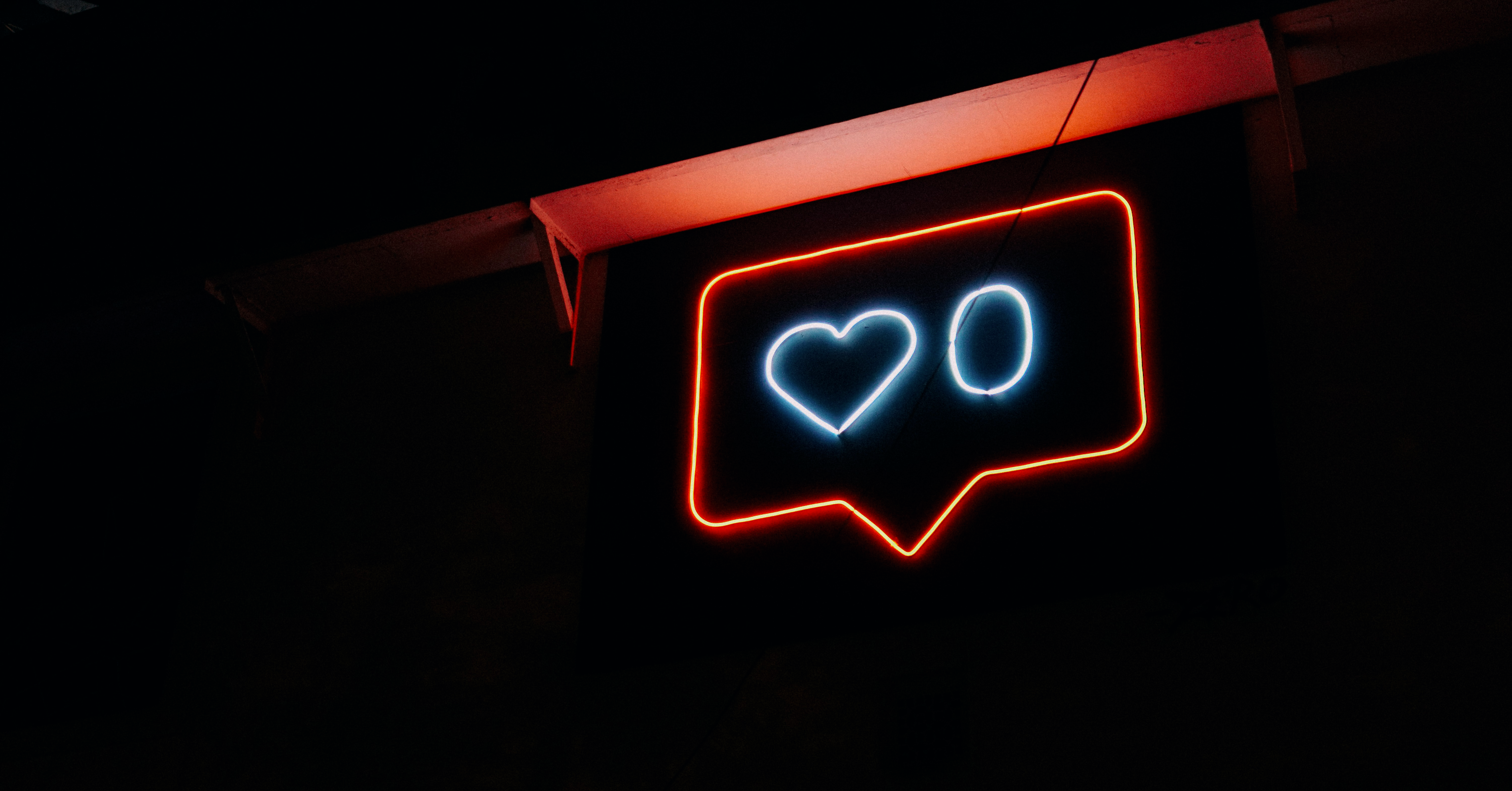 How to issue notifications using PubSub in Elixir Phoenix

We recently implemented in Elixir Phoenix our way of issuing notifications throughout an application using PubSub to have greater flexibility and control over the notifications system.

I don’t think there is. Flash messages with http are handled via the session. The session can hand off data to LV, though the same is not possible the other way round. That’s the same reason why you cannot login purely in LV.

Basically, I see several approaches to this problem all possible with a few hours work. It all boils down to how you are redirecting, if you are doing it via location.href in JS usually it’s a GET but you can use some JS magic to make it into a POST then it is easy to put in any sort of additional payload including message.

Flash messages with http are handled via the session. The session can hand off data to LV, though the same is not possible the other way round.

If the session store is server-side, then you can. It should be possible to update the database directly, by passing the session management.

Yes, thank you. I can imagine a few ways to work the problem around. I was basically trying to confirm that I didn’t overlook anything “built-in” before I start working around/against framework.

how you are redirecting

Which translates to window.location.href as far as I understand

If the session store is server-side

I don’t think there is

I see. I haven’t found anything either but wanted to confirm that there’s nothing I overlooked.

Tnx. The problem there is a bit different, although related indeed. For the case at hand I’ll probably redesign the flow and display the message still on LV, before redirecting to DV. I think that’d be the easiest way. Need to check whether that will be acceptable.