Phoenix Inline SVG is a library for rendering SVG’s inline in your templates with support for adding arbitrary HTML attributes.

It also compiles your SVG’s into functions so your application won’t be slowed down due to reading from the file system. 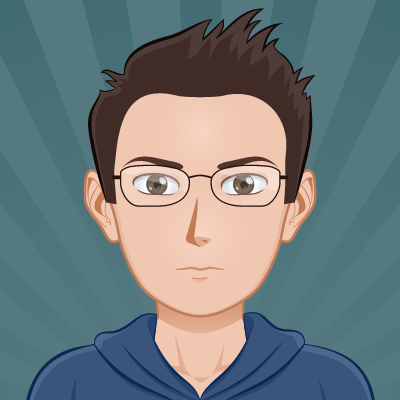 Inline SVG module for Phoenix Framework. Contribute to nikkomiu/phoenix_inline_svg development by creating an account on GitHub.

I contributed towards this release and asked Nikko if I could share the library on the forum, so here we are!