PhoenixWebSocket is a websockets framework designed to work with Phoenix Framework. It uses Starscream under the hood. 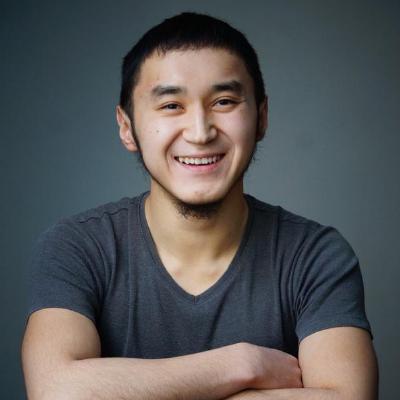 Swift framework for working with websockets on Phoenix - almassapargali/PhoenixWebSocket

Why do we need this websocket library when we already have channels, which in fact are a nice wrapper and some topping for websockets?

Nevermind, I’ve just seen that it is especially thought to communicate with swift. Still, I think it were the better way to implement channels in swift, instead of adding another abstraction layer which needs to be maintained.