Can i use elixir channels to push notification to android or IOS device like how google firebase do??

You would have to write a transport [0] (or something like that) for push notifications, probably (which are usually http/2 now) since they are different from websockets and long poll with which channels work right now.

It would be easier to just use one of the libraries made exactly for push notifications [1][2][3] and call their functions from within your channels. 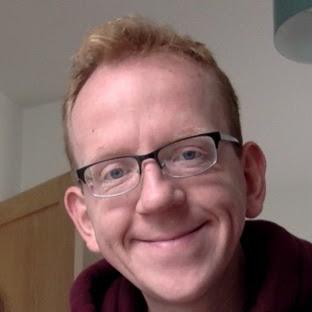 Java and Android channel client for the Phoenix Framework - eoinsha/JavaPhoenixChannels

I wonder if Android lets its apps keep tcp connections open when the apps are not active. If not, that might not work.

I think Apple doesn’t allow this, so to deliver a push notification to an iPhone when the app is not active you have to go through APNs.

You would have to write a transport [0] (or something like that) for push notifications, probably (which are usually http/2 now) since they are different from websockets and long poll with which channels work right now.

Actually, here’s how you can do it https://youtu.be/engXVCCk9bg?t=582

Still, I would just use a library.

Maybe it is too late now and you have already found a solution. But I will post anyhow for future users. Using MQTT brokers like VerneMQ, Mosquitto, EMQTT you can send and receive push data to and from any server to a client and vice versa. MQTT brokers have topics which allow you to get really specific with whom to send notifications. And all this happens in real-time, and in battery friendly way. In case of poor connection or ungraceful network disconnection the messages are retained which ar…

Check my answer on the same topic. Many answers here are not battery friendly.

How exactly is mqtt more battery friendly than something like apns? Both of these require a persistent tcp connection, do they not?

I went through the Pigeon library’s docs. It uses HTTP2. FCM too relies on persistent HTTP connection. Below I have attached a comparison of HTTP and MQTT.

MQTT was designed for connecting devices, sensors, etc. over an unreliable network. It has a low network overhead. Thus, keeping persistent TCP connection is more battery efficient. Further MQTT was built for remote sensors which don’t have huge power backups available. Read the articles below as they have done a better job at explaining the why and how.

Head to Head,HTTP vs MQTT

#Knockout,and the winner is MQTT! Maybe thats why Facebook Messenger uses it ;)

While doing any sort of development for an Internet of Things (IoT) connected device such as an Arduino, Raspberry Pi, or other embedded platform, the question inevitably comes up as to what is the best messaging protocol to use? Assuming your...

But there might be other reasons as to why you wouldn’t want MQTT. If you or your organization is reluctant to monitor security at ports other than 80 or you already have running infrastructure over HTTP2 or other preferences then you wouldn’t want to run MQTT.

And there is a good use case where a firm opted out of MQTT.

I for one feel there are too many benefits with MQTT along with customisability to overlook. MQTT gives necessary autonomy and fliexibility to build a highly customised mobile app, IoTproduct.

I do like mqtt as well, but the overhead from ws/mqtt/http2 is negligible in comparison with that of tcp, so I don’t think there is much difference in practice.

There is also a library to connect kotlin client with phoenix channels: 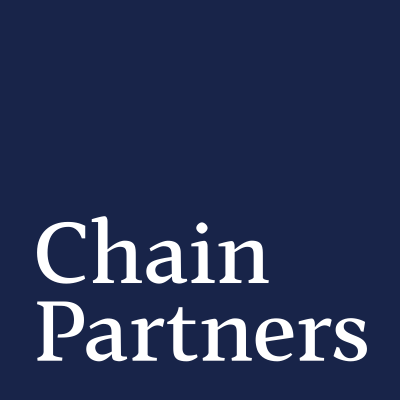 Contribute to chain-partners/KotlinPhoenixChannel development by creating an account on GitHub.