Has anyone tested this statement ?

Rustler is a library for writing Erlang NIFs in safe Rust code. That means there should be no ways to crash the BEAM (Erlang VM).

Has anyone used this in production ? 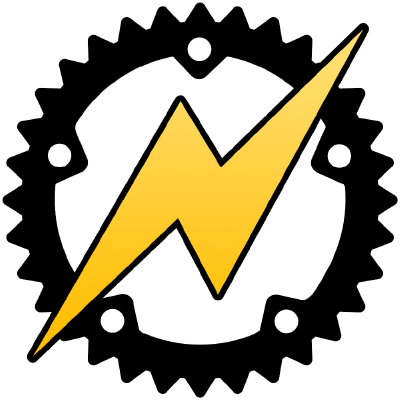 Well crashing the VM means crashing your code via the usual ways, like wrong memory access, etc… Rust is good at preventing that and Rustler has wrappers to catch the rest of the exceptions. I’ve not used Rustler in production but I have been playing with it for a while now, it is quite nice.