I’m on the run… I don’t have much time these days, I’m on a new computer and I need a .spacemacs file which is suited for functional programming (Elixir, Erlang, Haskell… all the good stuff)

(Might be a good opportunity to even talk more about spacemacs, if you wish!)

Have you looked at the set-up instructions in our Wiki? It’s a fantastic starting point

(most of my changes are also in that wiki)

One of the brilliant things about SpaceMacs is that whenever you open a file in a language you haven’t before, it asks if you want to install the layer for that language - just say yes

Well… I ended up by simply downloading a fairly good .spacemacs files from GitHub.
Thanks nonetheless!

And here is mine: vee: Vic’s Emacs Environment 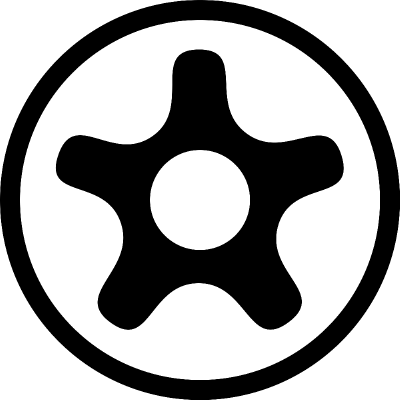 :file_folder: My dotfiles. Contribute to joaothallis/dotfiles development by creating an account on GitHub.

A while ago I experimented with setting up my entire dev environment on a Raspberry Pi using Raspbian OS (except for Docker, which would require an OS like Hypriot or similar).

Anyway, I kept a record of everything I did for the different languages and here is what I did for Elixir and Phoenix:

Guide to developing code on a tight budget, using a Raspberry Pi for example. - peaceful-james/budget-development

It’s not very clean and the iex_pry lisp macro doesn’t actually have a shortcut so you would have to make your own. But yeah, that’s pretty much how I use Elixir in Spacemacs.