I’m getting ready to deploy my first Elixir app, and it manages very sensitive data. I plan to use Distillery for releases, and I’m clear on how it manages configuration. What I’m not sure of is the best way to handle secrets like API keys and the Ecto Repo DB credentials. Here are a few approaches I’ve considered:

I’m sure this must be a solved problem. How are others dealing with this? Am I just being unreasonably paranoid?

Another option that I didn’t list above is using AWS IAM Roles for EC2 instances. This seems like a pretty good option, but there are still risks.

I’m also interested in this, but I also don’t have anything in production. I am guessing there are no replies since it would probably fall under the category of “it depends on your requirements”. So the “solved problem” aspect is non-trivial I would imagine.

You’ve already listed the available options that I know of as well.

This does remind me, however, of the excellent recent ElixirConf Orlando closing keynote with @boydm about needing to talk even more about security though. (I am paraphrasing…I don’t remember the exact quote). I think it was partially in context with IoT / Nerves, but possibly more generalized. Maybe we could add some of the options as you have listed to the Deployment Wiki so with further clarification, the dynamics of this can be more clear, i.e. more of a “solved problem”?

I’ve been thinking about this issue as well along with the second step of deploying to a non-container but on a different architecture. Currently experimenting with creating the build on a target server that has the secrets as a file already on the server. Still looking for the best options.

One of the things that I know of certain companies that require high security do, is to store the configuration settings in an encrypted file (stored in a logical place, away from the code somewhere, i.e. using your approach number 3.). The program will then prompt for the proper passphrase to decrypt this file when it is started.

This means that the only way for an attacker to read the secret configuration information, is to either be able to read your keystrokes while you restart the server, or read (and basically disassemble) part of the RAM that your running program is using.

I’ve also heard about servers deployed this way that ran fine for years, and then when they finally had to restart, they asked for a password that nobody remembered anymore…

We use #4 in production now and it works great. All of our apps have an upstart script that decrypts a file stored with the repo (environment.json.enc) and passes those as command arguments to our elixir application.

At the end of Paul Schoenfelder’s (@bitwalker) excellent deployment talk on Distillery, someone asks this very question about managing secrets. His response is brief and I won’t paraphrase!

Thought about that but the ~12 hour time frame for the life of those creds could be problematic.

I wanted to post here a super link that @mkunikow (ty

) mentioned on Dockerizing Elixir and Phoenix Applications that mentions the new Secrets API for those using Docker: https://www.infoq.com/news/2017/01/docker-1.13

Apparently, if you use Docker Swarm then you have access to a new Docker Swarm Secrets API which is supposed to be a blob storage for things ranging from just passwords to cryptographic keys, etc. I personally haven’t used this yet, but in the near future I hope to upgrade my docker-compose approach to use Swarm and I look forward to seeing how using the Secrets API goes (I’m currently using env variables).

There is also vaultproject by HashiCorp 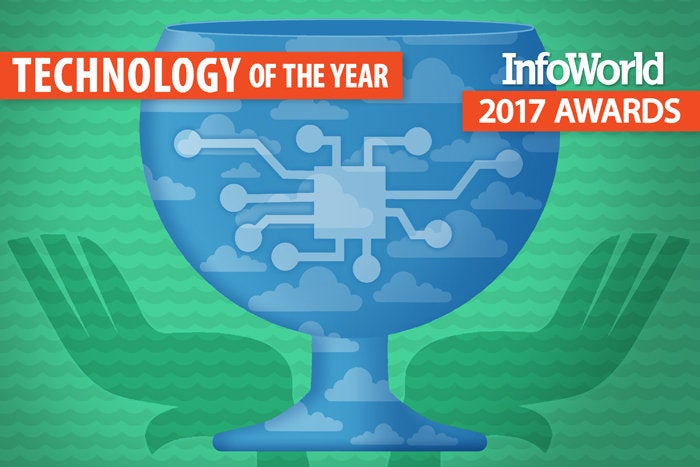 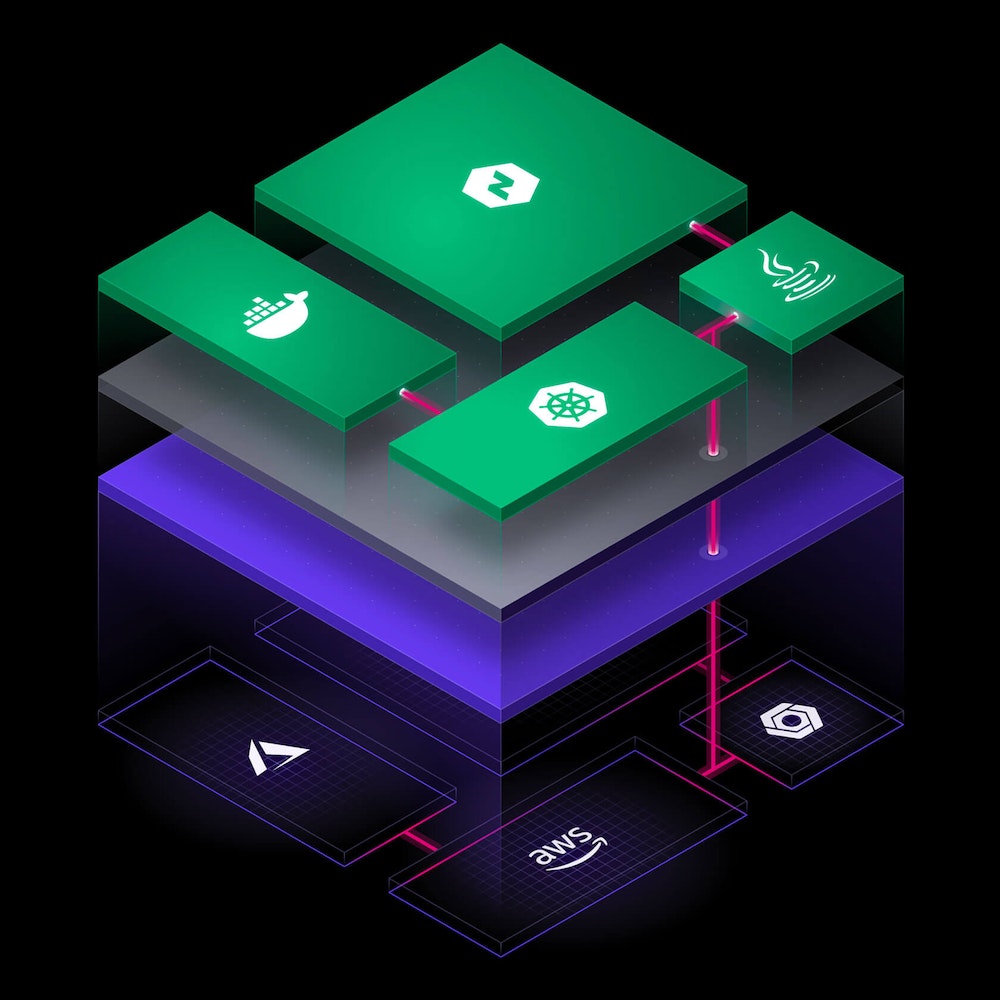 HashiCorp delivers consistent workflows to provision, secure, connect, and run any infrastructure for any application.

While this isn’t Elixir specific, we have a two prong approach for handling our secret config for our highly available and global Asp.Net systems, utilizing both configuration in Environment Variables and in a configuration environment.

Originally we were doing all configuration via environment variables. This became tedious and difficult to properly maintain as we scaled the number of configuration settings we had to maintain as well as scaling our systems to different geographic data centers, (not to mention staging systems that can be swapped between prod and staging). A lot of configuration stayed the same between each region but some things didn’t and keeping track of that was difficult.

So how we handled it was by loading configuration twice. First past is reading the deployed configuration file (which really only has defaults) then overriding them with environment variables. We then pull the connection string out and then repeat the process with the database (so config file overwritten by database overwritten by environment variables).

Each server can specify in the environment variables a configuration profile (for example it’s region), which adds an extra layer of optional overrides. This allows us to do things like keep our east coast servers queuing up data in our east coast queues and keep latencies as a whole down.

This allows us to keep the environment variable maintenance down (only requiring database connection string and prod/staging specific settings) while making it very easy to query to see what settings will be applicable to a specific server. Not only that, since our databases are backed up in a way that allow us to restore to any point in time if something gets fubar we have a way to restore them back.

I’ve just started dealing with this problem too! Moving over to Swarm is quite difficult, as we need to consume our secrets from disk.

I tried adding support to Confex (https://github.com/Nebo15/confex/pull/6) but unfortunately looks like I’m going to have to run a fork.

Anyone come up with another way yet?

As part of another project I’ve been looking at ways to securely store secrets, and one of the things that stood out when trying Vault was the ways that apps could be used with it.

So for the case of getting credentials for an app, using the Cubbyhole secret backend seems like a good way to mitigate unwanted access to tokens.

The basic idea is;

I’m not sure how easy it would be to integrate, I’m thinking some sort of upstart script that gets the temporary token then passes it to the elixir app on startup, then internally the app does the rest - doing something like Preparing for Production

This post has an example of that, as well as the DB secret backend for authenticating DB users:

This blog is a continuation of my previous blog on Vault. In the first blog, I have covered overview of Vault. In this blog, I will cover some Vault use cases that I tried out. Pre-requisites: Inst…

We are facing a similar issue in the latest project, so I’ve decided to release new Confex version which supports adapters. I plan to write an Hashicorp Vault adapter for it, which will allow storing secrets securely.

Also, secrets must be rotated and this is a separate long talk how to do that in an existing application with Ecto.