The idea is to have a consistent ordering of tailwind classes so it is easier to read through.
The solution uses Regex which, at times, feels a little brittle, but so far works in most cases.

It bails if it doesn’t have a clean selection to work with, so if you end up using it you may find sometimes the classes won’t sort. This usually happens due to too many inline elixir functions which I’ve yet to investigate.

Still, it’s ‘alpha’ at the moment, i.e. if there are a lot of inline elixir functions it may not sort.
Been using it in my private repositories without much issue though!

This is my first elixir library package, so feel free to critique/send PRs.
Still rather new to elixir

If you’re curious on how I gathered all of the classes and variants, I pulled them out of the official tailwindcss library, with plugins attached. Here is the unorganized repo where I generate them: tailwindsort/index.js at d823656f1ffe26519f21fe4e458de482534121ee · 100phlecs/tailwindsort · GitHub

Hope you find it useful!

For guys don’t like extra deps, and want to sort classes and group classes manually, you can do something like this:

A: Why do you group classes?
B: Because I want to seperate the concerns, like:

This idea comes from Code Guide by @mdo.

Also includes a bug fix on preserving original class order for user-defined classes.
Thanks to zachallaun the README is cleaned up! 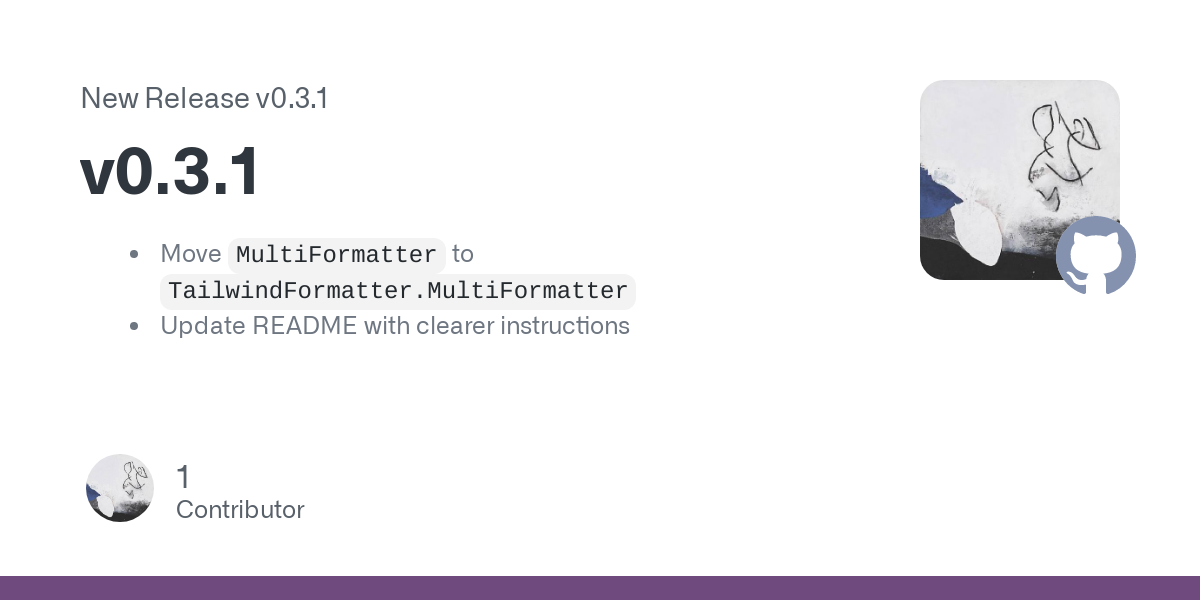 Thank you to those who suggested these changes

This separation of concerns could be a possible formatting option.

The main barrier would be labeling all the tailwind classes with each group. Another issue would be user-defined classes, they would probably just be filed under “Misc” 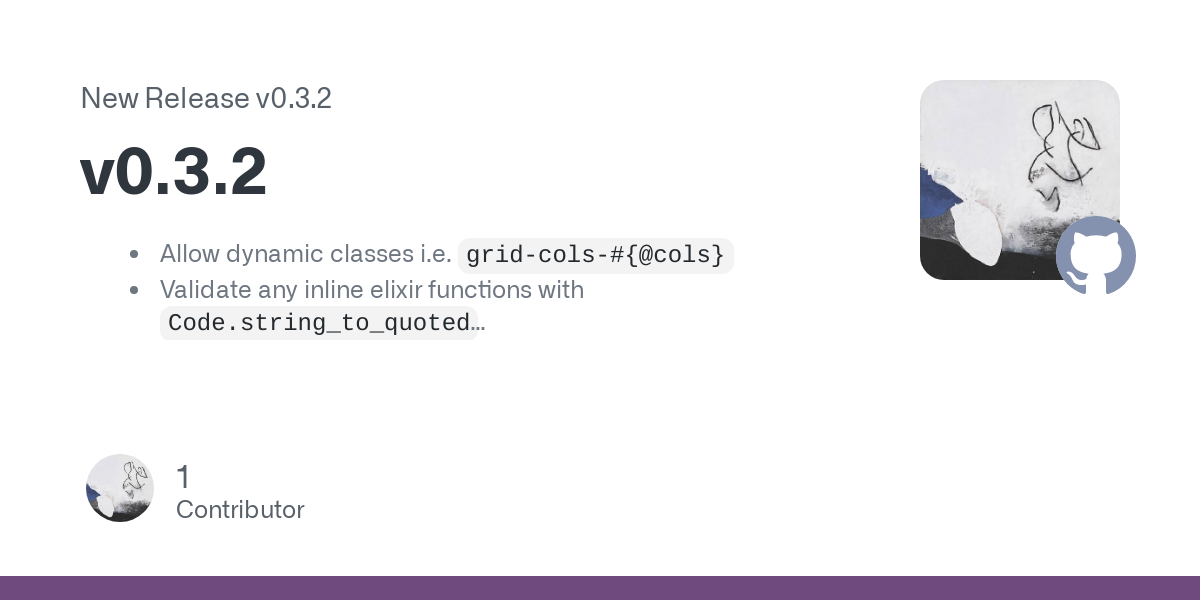 I’m using a new sort method by first “placeholding” any elixir functions with $#{num}, sorting, and then putting them back in. This makes the Regex easier, and also makes it easy to support dynamic classes.

Thank you to those who brought these issues up