UUID working, but tests are failing

Hello, I’m trying to use UUIDs in a Phoenix project. I’ve got it working, but the controller tests (that previously were green) fail with:

I’ve created a dummy app to illustrate the problem, in the first commit we have a simple Post scaffold, tests pass, on the second I convert the ID to UUID, it works, but the tests fail: 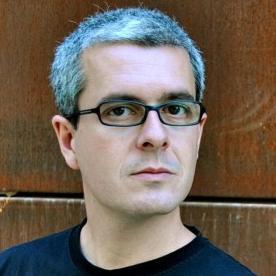 Contribute to jaimeiniesta/phoenix-uuid-example development by creating an account on GitHub.

Any idea how to fix this? Thanks!

It looks to me like Postgres believes that your UUID column should still be an integer.

If this only happens during testing, make sure you’ve run MIX_ENV=test mix ecto.migrate to ensure that the testing-database is on par with the state of your development database.

Thanks @Qqwy, it only happens during testing, and it keeps happening after MIX_ENV=test mix ecto.migrate.

There it is. Building on @Qqwy’s comment, you need to recreate the test database. So:

at which point you should run into the other test that fails:

which you can fix with get conn, post_path(conn, :show, Ecto.UUID.generate)

As an aside, at the top of test/test_helpers.exs I usually have the following to reset the test database each time.

Thanks a lot @david!

Makes sense, to make it work in development, I rolled back and re-run the latest migration; in the test environment then I also needed to do this, or recreate the whole database as well.

It works now. Thanks again for your help!