Do You use it?

https://bobs-list.kobrakai.de/ shows all available versions. You can also find the link in the readme of asdf-elixir’s github repo.

Do You use it?

No, I don’t use it. How do I use it, so that it installs the correct Erlang version for my specific Elixir version?

It doesn’t show when a specific Elixir version was released with what version of Erlang it was built.
How do I know that.

Thank you @kokolegorille and @LostKobrakai!

If you install the default versions via asdf you’re correct it doesn’t show the otp version explicitly, but this means elixir is build using the lowest supported otp version, which currently is 19. Basically you can expect it to be 1 version below the first explicit -otp-xx version available for the given elixir version.

Let’s say You have installed erlang 21.3 and You want to install Elixir 1.8.3, You would type…

If You do not specify otp version, it will compile Elixir with the oldest otp version available.

If You do not specify otp version, it will compile Elixir with the oldest otp version available.

Why oldest? What is the benefit of the oldest version being used? 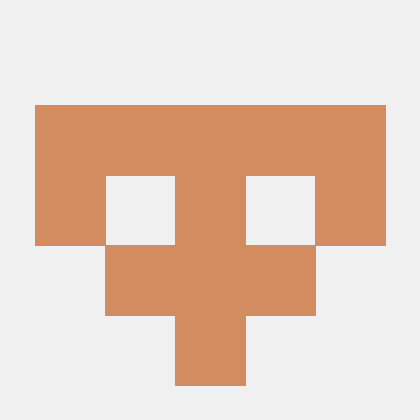 Elixir plugin for asdf version manager. Contribute to asdf-vm/asdf-elixir development by creating an account on GitHub.

The precompiled packages are built against every officially supported OTP version, however if you only specify the elixir version, like 1.4.5, the downloaded binaries will be those compiled against the oldest OTP release supported by that version.

There is a table available in the elixir documentation, which exactly tells the range of known-to-work OTP versions:

The regular prebuild package which is distributed via the elixir homepage and installed via asdf when you do not specify an OTP release, is built against the lowest supported OTP version.

As you already have been told, there are prebuilts for the other supported OTP versions distributed via “bob” and asdf uses them when using the ${elixir_vsn}-otp-${erlang_version} syntax.

Anyway, asdf does not know that 1.8.0-otp-23 actually needs OTP 23, you need to make sure that you set up your .asdf-versions file correctly (or whatever that file was called).

asdf helps you manage that file through the asdf local command.

PS: I’m currently at my home laptop which doesn’t have asdf available, therefore I can not currently check exact syntax and names of related config files.

Thank you all for the replies and the time!