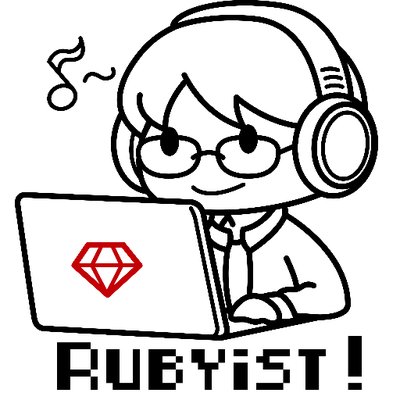 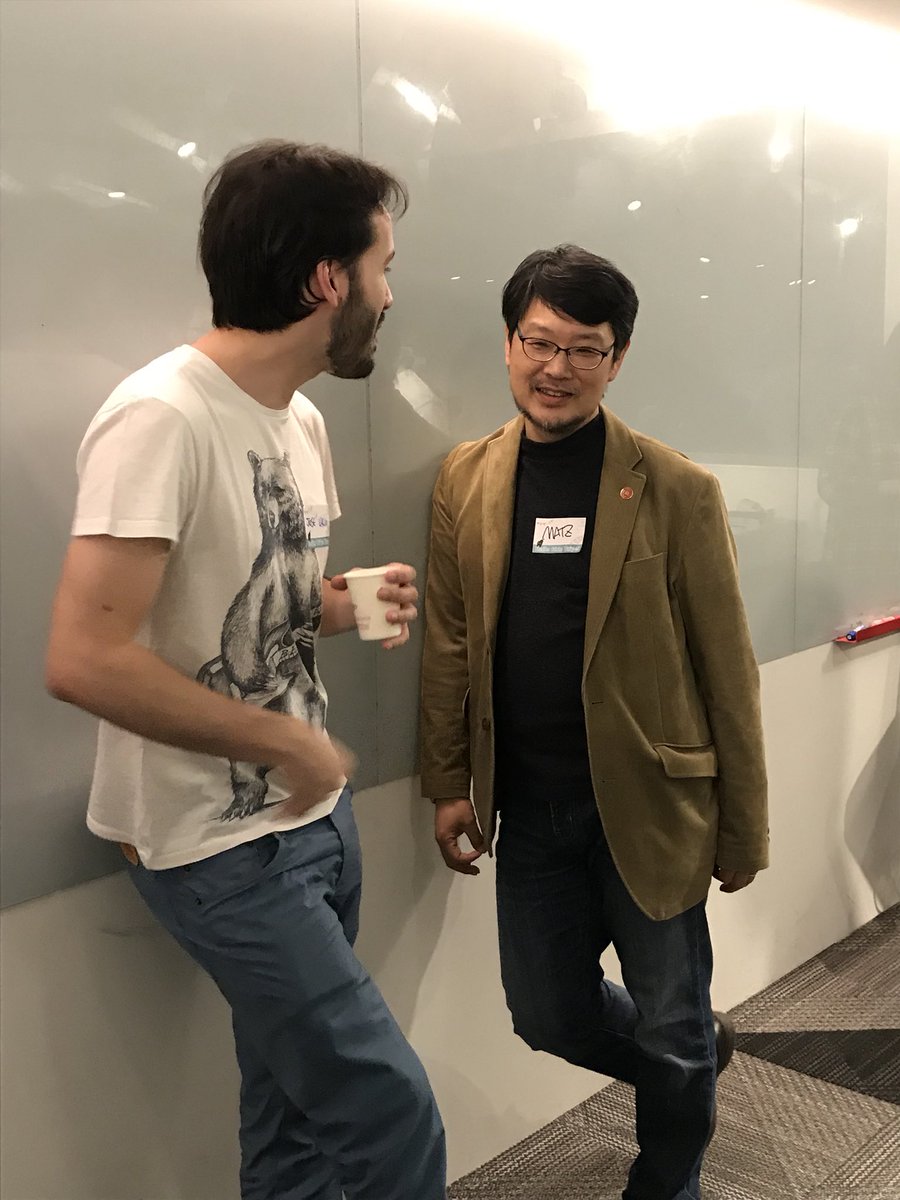 Haven’t been on Twitter for a while, logged on and this pic of two of my programming heroes was at the top

Edit: Ok… why are they heroes of mine?

If it wasn’t for Ruby, I wouldn’t have got into programming. I tried other languages and was just put off by their idiosyncrasies - none of them ‘felt right’ and they just made me feel like programming wasn’t for me. But then I found Ruby, and fell in love. It just felt so intuitive, so natural and when I looked at my Ruby code it looked beautiful - totally the opposite of what some other languages make me feel like! I also loved the fact that Matz was a nice guy. Sincere, with humility and being caring and sensitive; a gentleman.

It was actually through Ruby that I first ‘met’ José

I put some suggestions forward for one of his libraries and he was very receptive and encouraging. I didn’t end up using the library but never forgot how nice he was

Later, he went on to answer mine, and I’m sure many others’, prayers - of something ‘better’, something that could help us with the kinds of challenges that big ideas may face on the modern web. One of the reasons I never started on my big project (a social network) with Ruby and Rails was because deep down I felt it couldn’t handle what I needed it to (scale-wise)… and… José (and Chris) came along with a REALLY powerful solution: Elixir and Phoenix! At last - mere mortals like you and I could chase our dreams and take on the big boys and girls in the industry.

On top of that José is just a really nice guy. He’s incredibly smart too, not just when it comes to computer science, but in his judgement (and faith) in others. I also like that he’s for equality - which is dazzlingly obvious through the Elixir Code of Conduct

Heh, Jose is obvious, who’s the other though?

Ooo, it would be cool to start a thread to post pics of the big Programmer people that have most influenced your programming life and how and what they do, Bjarne Stroustrup and Christian Tismer and Joe Armstrong and Robert Virding and a few others would be a few big big people for me, not just because of what they’ve created but also their direct interactions with me.

Ooo, it would be cool to start a thread to post pics of the big Programmer people that have most influenced your programming life

Heh, maybe after work when I get time to build something up I shall, if I can earlier than I will. ^.^