Elixir not so bad 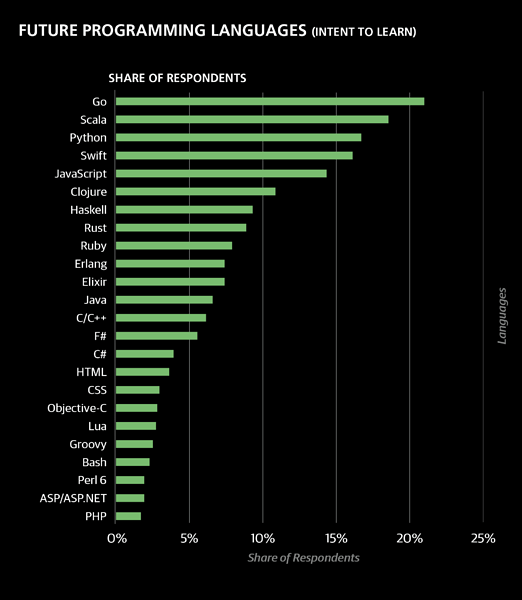 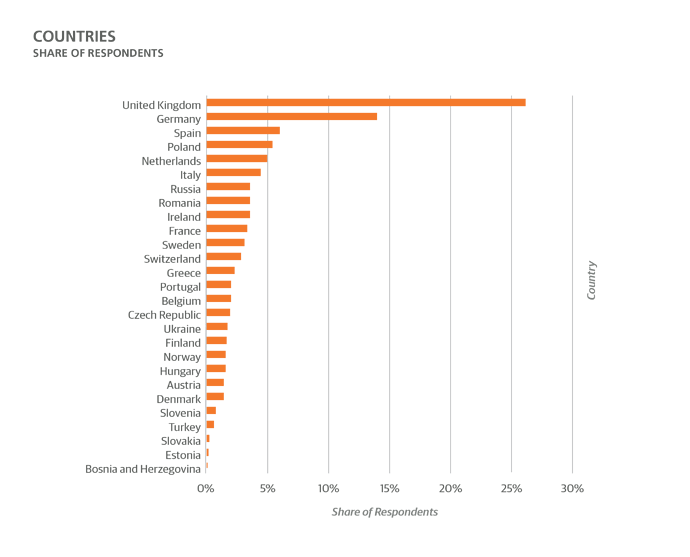 Uh… I’m unsure that is accurate…

Scala, as much as I like the language (my favorate of the JVM languages), it is dying, mostly to Kotlin.

Swift, isn’t that the weird Mac-specific thing that no one outside of macs use? Who’d want that?

Javascript, sadly, should probably be higher, it is the most popular language in the world… >.>

But unsure of the accuracy of actual learning, especially with Scala there, Scala’s been dying for a few years now (since java8 absorbed some of Scala’s features) and it never got very big to begin with…

But this was survey from developers.

Scala maybe not going to finally die due Big data and Apache Spark DSLs. For example Spotify didn’t like google data flow API and created own wrapper in Scala https://github.com/spotify/scio.

I would say that Groovy is dying in favor Kotlin (Gradle java build tool will support Kotlin).

About Swift. Swift is opensource and IBM is doing something with it https://developer.ibm.com/swift/

It would be nice to see Scala not die, I quite like the language, it has the expressiveness of C++, but in JVM land.

I would say that Groovy is dying in favor Kotlin (Gradle java build tool will support Kotlin).

Oh now that would be nice! Groovy is a HORRIBLE language…