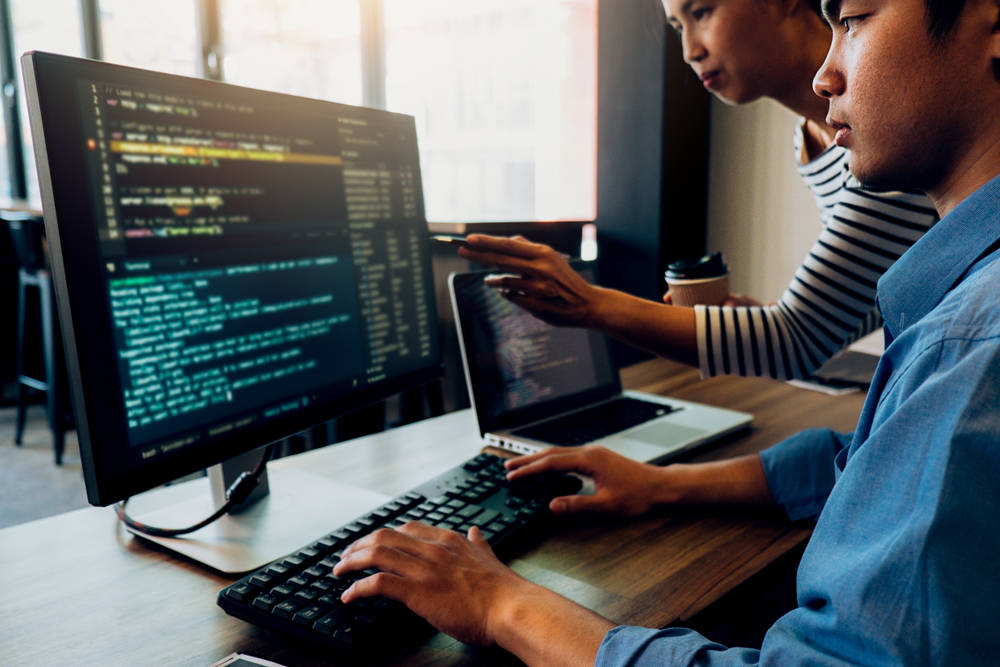 CJ Silverio, former CTO of npm Inc., gave a presentation at JSConf EU 2019 in Berlin earlier this month titled “The Economics of Open Source.” More specifically, she discussed the econo… 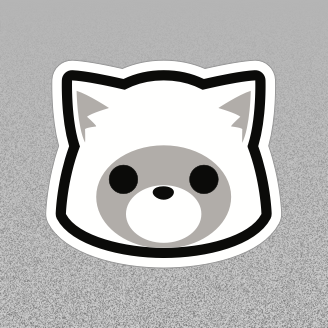 🦝 :package: a package registry for anything, but mostly javascript 🦝 🦝 🦝 - entropic-dev/entropic

The opinion expressed in the the talk is that the demise of npm, Inc. is inevitable - though that shouldn’t be too surprising given the source.

Not limited to JavaScript: 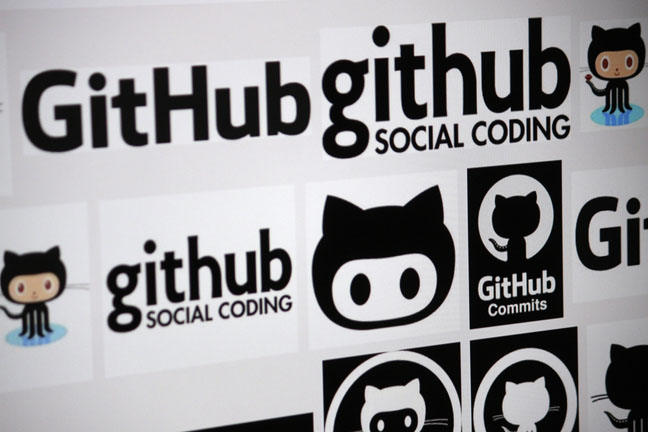 I wonder how the decentralised version will even deal with security and taking down compromised or abusive packages.

I am more interesting in alternatives to the whole JS ecosystem. I would love to get rid of Webpack for example. It would already help a lot if someone could port SASS to Elixir.

It would already help a lot if someone could port SASS to Elixir.

Then I could also use rubysass directly.

Which you need ruby for and is considerably slower. C on the other hand should not be much overhead and if you have other NIFs to compile you might already have the needed (build) dependencies. But tbh I don’t really get what you’d expect from an alternative implementation in elixir in the first place?

Well, I just want to get rid of the JS junk. My dream would be an all-elixir implementation of the frontend building stack so I don’t have to pull in 3 f*ckzillion packages just to compile some CSS and JS.

libsass is a standalone C project - no js at all. Wrap it in an elixir api (using ports or NIFs) and you could be good to go. There are many similar language implementations for libsass in other languages already available. node-sass is just one of them, which bundles libsass for usage in javascript.

Some bits and pieces implemented differently here and there, some UB over there, and still having the standard implement by 98%, the last 2% will shoot your toe if not break your neck.

But try to use it in a way, that you only depend on it during compile time, then you can “lock it” into your docker container, only used for build while keeping the actual released piece of software free of evil stuff.

I agree that NPM is hardly the problem. The JS ecosystem and the poor stdlib are the real issues.