The calendar is open, the second day is already published: http://adventofcode.com

I’d love to be able to share solutions in Elixir and discuss the code.

(I don’t believe Elixir is a very good fit for those problems, but it’s still interesting to try to solve them!)

Yes, I am solving the problems: 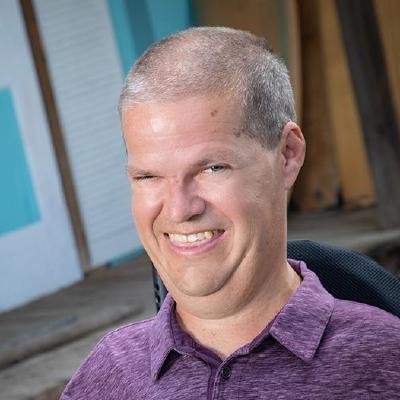 I’m going to try to keep up, but no guarantees. I’ve got the first day only so far. I found Elixir’s immutable list manipulation and high order functions a great match for day 1. Note, there’s also an Elixir Slack channel to discuss #advent_of_code 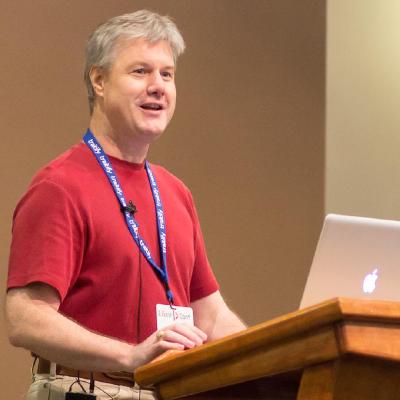 Contribute to gvaughn/elixir_advent_of_code_2016 development by creating an account on GitHub.

As mentioned, we have an Advent of Code channel in the Slack that is fairly active.

My stuff is at: https://github.com/sotojuan/advent

Awesome! My stuff is at https://github.com/orestis/adventofcode/tree/master/2016. For some reason I’m forcing myself to keep the API of the first solution intact when the second part appears, which makes the code a bit convoluted.

Only on Day 4, but loving it so far! I disagree Elixir is not an appropriate language. Some of the solutions I have come up with are rather impressively efficient and clear (IMHO). No one liners as I am just not that skilled yet.

My stuff for what its worth.

Here’s my stuff. I’ve only had time to do three days so far though. 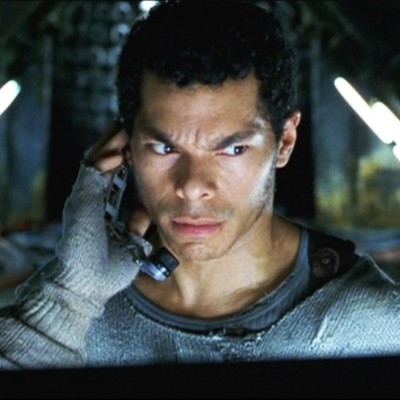 My solutions to Advent of Code 2016 in Elixir. Contribute to Linuus/advent-of-code-2016 development by creating an account on GitHub.

I am doing the exercises here: https://github.com/belaustegui/advent-of-code-2016