Elixir 1.11 was released just a few days ago and my nightmare, finding tags via DockerHub’s searchbox, came back.

I decided to use Github Actions and Elixir to create self updating lists, both for Erlang and Elixir, for these tags.

Lists are sorted from the newest to the oldest versions (OS versions are also sorted)
I also added an OS versions table to README in case you don’t remember a version’s name.

Hopefully, some of you will find it useful.
Here is the link: https://github.com/adamzapasnik/bob_docker_list

@LostKobrakai also has an auto-generated list for the same reason at https://bobs-list.kobrakai.de

I actually thought about that same problem a few weeks ago. The listing of docker hub really absolutely makes no sense. I’d love to extend my current site with maybe a liveview based tool to select OS/OTP/Elixir version and it returns the docker tag/link/…. There are so many more versions than precompiled elixir packages, so it makes no sense to list them all. Also hex does precompile erlang as well, which I’d like to support at some point as well. If anyone wants to help with that. The project is open source: 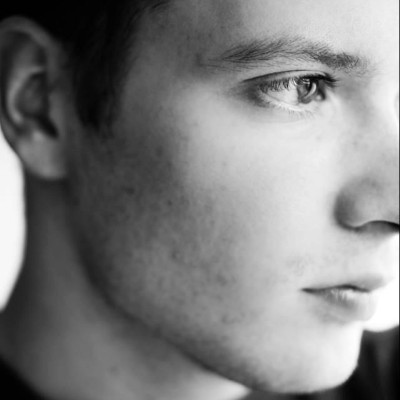 I think I even saw that project on the last weekend. It’s pretty cool, but not sure if I’d use it, simple text list is enough for my needs at the moment.

I’m kind of surprised myself that it worked

Does anybody know why pulling any of these these new 1.11 images does not yet work?

For Bob images, the image is hexpm:<tag>, not elixir

Awesome. I knew I was missing something.

Been looking on docker hub here but that is apparently not the right place anymore?

The “official” docker images are made by someone who is not part of the elixir core team, and they are not really active in the community either. The hexpm images are more official in my eyes.