Phoenix 1.6+ will support using additional compressors alongside Zlib one. This one is pretty handy, as it will allow using Brotli and any other compression method that may come in future. To achieve that I needed to revive one library and create another. 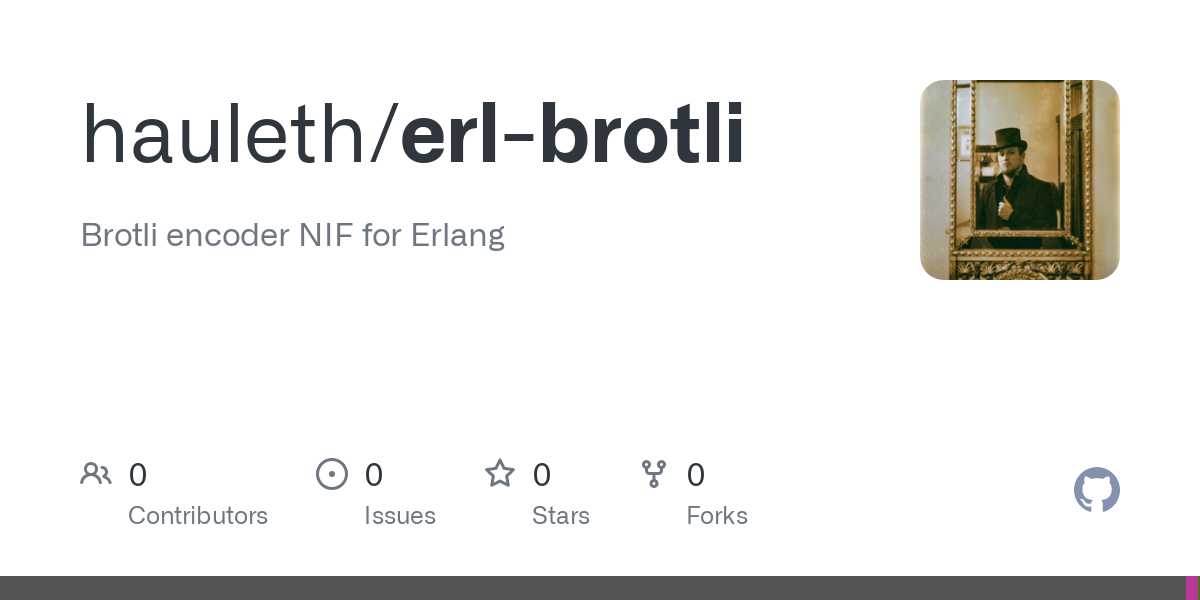 Brotli encoder NIF for Erlang. Contribute to hauleth/erl-brotli development by creating an account on GitHub.

I have contacted autor of that library whether they are willing to pass the Hex repository to me as I would prefer to not need create additional name for it. I haven’t heard anything back yet.

Second library is Phoenix.Digester.Compressor implementation that can use above library, however do not require it, and will gracefully fallback to CLI utility: 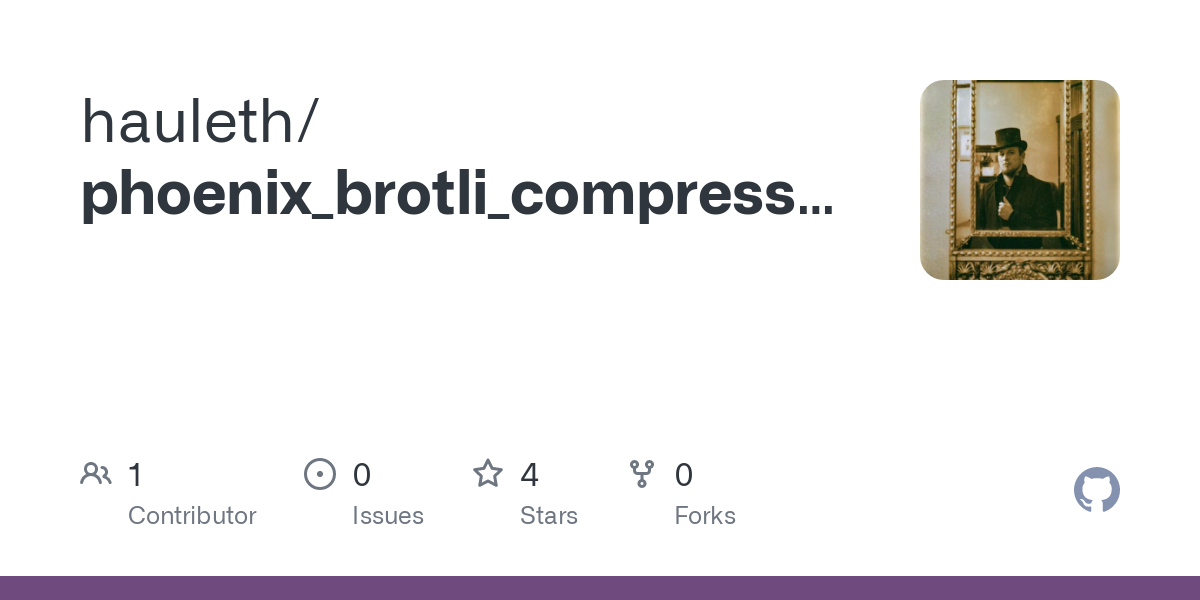 Contribute to hauleth/phoenix_brotli_compressor development by creating an account on GitHub.

Again, not on Hex yet, as I need to have above library handled first.

This will allow user to just add this line in config/config.exs:

In their endpoint and now be happy user of the better compression thanks to Brotli.

PhoenixBakery is library for Phoenix 1.6 (and later) that provides modules implementing Phoenix.Digester.Compressor. There are currently 3 modules: PhoenixBakery.Gzip that replaces default Phoenix.Digester.Gzip with stronger compression at cost of run time and memory usage. But as it is one-time action (for each release) it is IMHO better to use that build time for less transfer used later PhoenixBakery.Brotli that provides support for Brotli algorithm designed by Google and currently suppor…