I’m curious why Dialyzer does a full analysis even when I cache the _build directory when using GitHub Actions. My deps directory is also cached and that works fine. It doesn’t try to pull deps if they’re cached.

My Dialyzer setup is pretty vanilla. I include dialyxir (1.0.0-rc) in my project and run mix dialyzer. No additional configuration in mix.exs.

Here’s the relevant section for my workflow config.

Thanks in advance to anyone that can help.

The PLTs are not where you expect them, please read the PLT section in the dialyxir manual. There you will also learn how to adjust the settings to suite your CI: 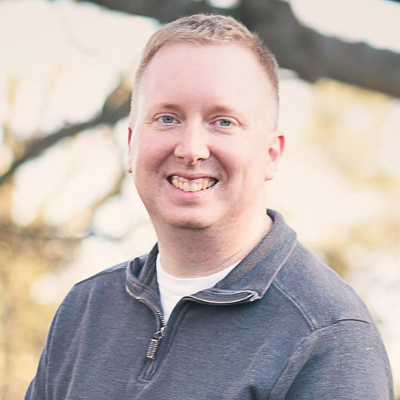 Mix tasks to simplify use of Dialyzer in Elixir projects. - jeremyjh/dialyxir

Thanks for pointing that out. I’m going to assume :plt_core_path is the problem. On a fresh run I’m assuming the core PLT files don’t exist in $MIX_HOME which requires a rebuild. I’ll give that a go.

This was it. Setting :plt_cor_path to "_build/#{Mix.env()}" in mix.exs did the trick. CI builds are super quick now.

Side note, I think you should include the elixir and erlang version in your cache-keys, so that it will break the cache when you increment those versions.

Typically you would add a version (v1) to the key, but since GH Actions puts the versions in your matrix in scope you can use those.

Oops, just noticed I have a typo. It should be :plt_core_path instead of :plt_cor_path.

Not sure what changed, but I tried using the typo’d version of that option and the cache still worked, so I removed it.