Changing To A More Efficient Keyboard Layout - Is It Worth The Hassle?

We all know QUERTY was intentionally designed to be inefficient. And there’s plenty more efficient layouts out there. 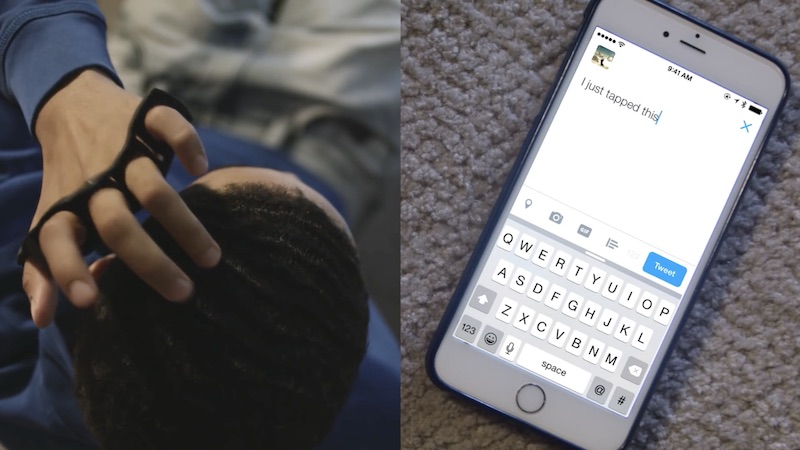 'Tap' Wearable Bluetooth Strap Turns Any Surface Into a Keyboard

My ideal solution would be some kind of eye tracking hand free mouse + some kind of keyboard-less input with finger / hand / body gestures.

Question I have, has anyone gone through the trouble to re-learn another keyboard layout?

How long was the learning curve before you matched your prior typing speed?

…And then there’s getting the hassle of changing the keys of every new keyboard.

On the other side was it worth it?

The thought of not stumbling around with inefficient QUERTY does indeed appeal to me. Anyone here made the switch?

I move back and forth between a lot of different keyboard layout. In some case it makes sense, especially for special characters (the position of " on the classic QWERTY irk me a lot).

But my general advise is : if you change, change to reduce the physical pain. Do not change to get faster or more efficient. The speed of typing is really not something important for a dev. My 2 cents.

I often tried to switch to Dvorak or Neo II, which I picked up pretty quickly each time. Even without ~r/[rd]elabeling/ my keyboard.

But I have to admit, it only worked out during long streaks of freetime. It really felt better and was more fun to type. But as soon as I had to sit at a foreign computer which had QWERTZ layout, I had to relearn that one, while unlearning Dvorak/Neo.

I tried to learn to keep at a good typing rate with both of them at the same time, but I wasn’t able to. I had to make a decission, and even if I liked Neo the most out of these three, I had to make the decision in favor of QWERTZ, just because I’m swapping computers as well as operating systems constantly. Most of them are provided as is and/or owned by customers.

So you really have to try if any of the alternative layouts fits your situation and environment. Also be aware of a massive drop in your typing performance during the training phase. And do not switch back to QWERTY just because its easier for this one email, especially not during training