Simple quick question: does a Mix application (i.e. one created by ‘mix new’) and compiled with ‘mix’ almost always correspond to an erlang application? 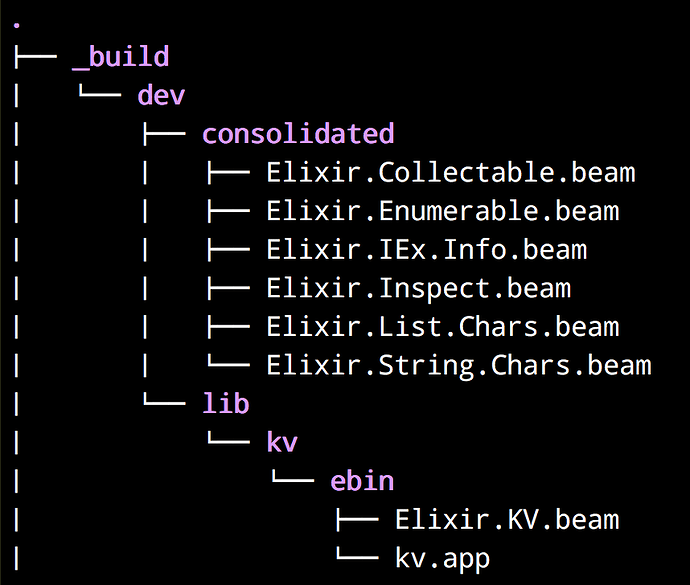 An elixir app does correspond to an erlang app. Not only that, but it is actually compiled that the app file is generated in erlang, just take look into it.

great… thanks for confirming, Nobbz.

I was just digging some more, and while there’s some wording that Mix can be used for non-application purposes, it seems like the great majority of situations are apps.

I’m assuming there’s a relx-like release manager that works with Mix too?

And yes, relx works with mix and Elixir. There’s also
https://github.com/bitwalker/exrm that adds some elixir-specific things on
top of relx.

I don’t know exactly how release management works, but there is one prominent which i read about often, called exrm and even referenced in the Phoenix guides.

Also remember, an application by the means of erlang is not only a piece of software that you deploy and run, but also libraries or packages.