I am having a strange issue. Using Poison I encode object properties as JSON and send them to the VueJS front-end. One of the properties is a decimal field. The value is read by VueJS as something like: {coef: 23652, exp: 0, sign: 1}. How to send the decimal from the server to the front-end as a normal decimal (string like e.g. 342.23)

That is the standard encoding of the internal representation for Decimal.

For a different encoding implement a struct specific encoder. 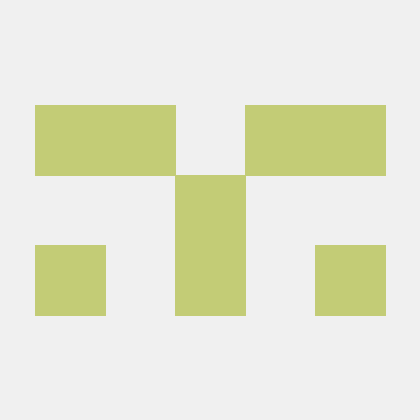 A JavaScript library for arbitrary-precision decimal and non-decimal arithmetic - MikeMcl/bignumber.js

JavaScript numbers are often inadequate to precisely represent numerical values for many applications. bignumber.js is a popular JavaScript package used in many financial and blockchain related projects to overcome this problem. We present some of...

Thank you. I have tried to use the above mentioned JS libraries and others but provided the Elixir’s values for coef, exp and sign, the JS libraries produce different results.

I have tried to encode Elixir-side the decimal as string by:

But nothing happens (still sent to front-end as decimal object). What might be wrong with my code? Thank you.

I was able to convert the decimal to string before sending the response to the front-end by:

I tried to do the same with the Jason library but for some reason, it doesn’t work.