It’s common to send nested maps or lists via query string even though it is not standardized.

URI.encode_query/2 does not support nested maps or lists and can’t be customized to handle that. 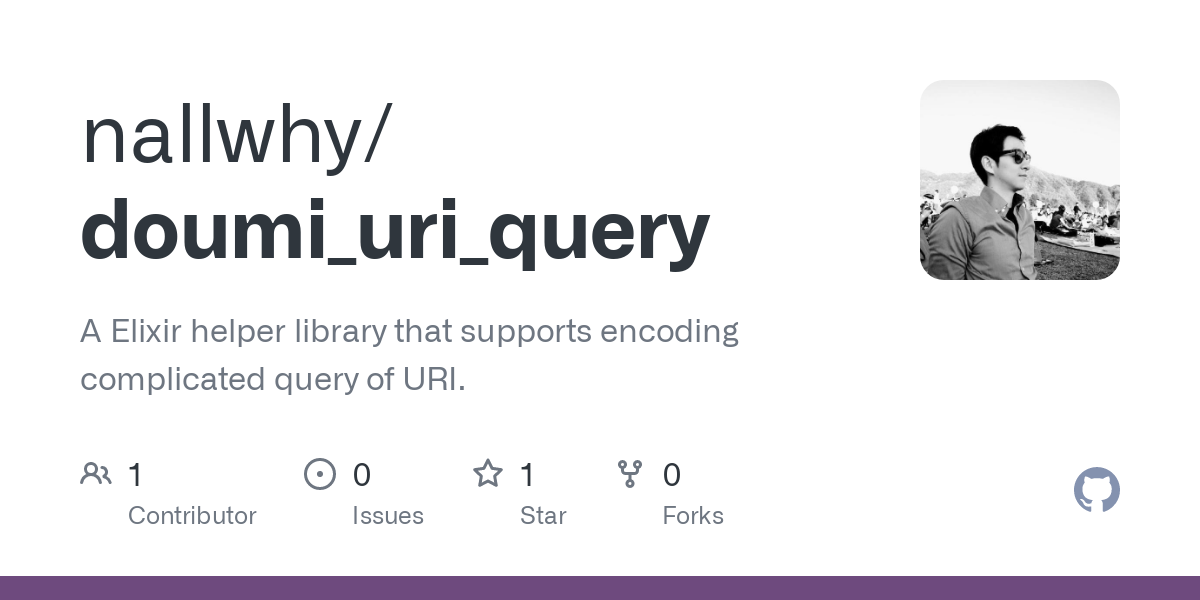 great timing, I was just about to have to write this for my project!

This is just a convention, but not officially spec‘ed behaviour. Therefore this is not part of URI. But Plug comes with a helper for de/encoding those nested values: Plug.Conn.Query — Plug v1.14.0