If you’re interested in the story of Elixir, this is a must watch!!

Get ready to explore the origins of the Elixir programming language, the manner in which it handles concurrency and the speed with which it has grown since its creation back in 2014.

Featuring José Valim, creator of Elixir, and several other big names from the Elixir community, including Justin Schneck, co-author of the Nerves Project, and Chris McCord, the creator of the Phoenix Framework, this documentary highlights the power of open-source development and the role of Elixir in enabling developers to achieve things that were impossible, or prohibitively expensive, to do before.

Much more than Erlang in Ruby’s clothing, and applicable to more purposes than just web development, Elixir is undoubtedly one of the most vibrant eco-systems in today’s programming world.

We love giving back to the tech community. We contribute to open-source projects, run tech meetups and conferences such as GraphQL Europe, and now, we want to share open source stories from around the world.

The Elixir mini-documentary was filmed over the span of 2 months from April to May 2018 in Berlin, Krakow and Warsaw with the help and support of the Elixir Community.

Loved it! (Watched it twice

I think everything everyone said was totally spot on

Elixir, Phoenix and Nerves are things to be immensely proud of - because what they do is allow everyday people like you and I to build almost unimaginable things that can change the world, by ourselves and without the need for major investment or massive teams. What better gift could anyone ask for?

Thank you José, Chris, Justin, Robert (and Joe and Mike!) all the core team members and companies and community members that have made it all possible 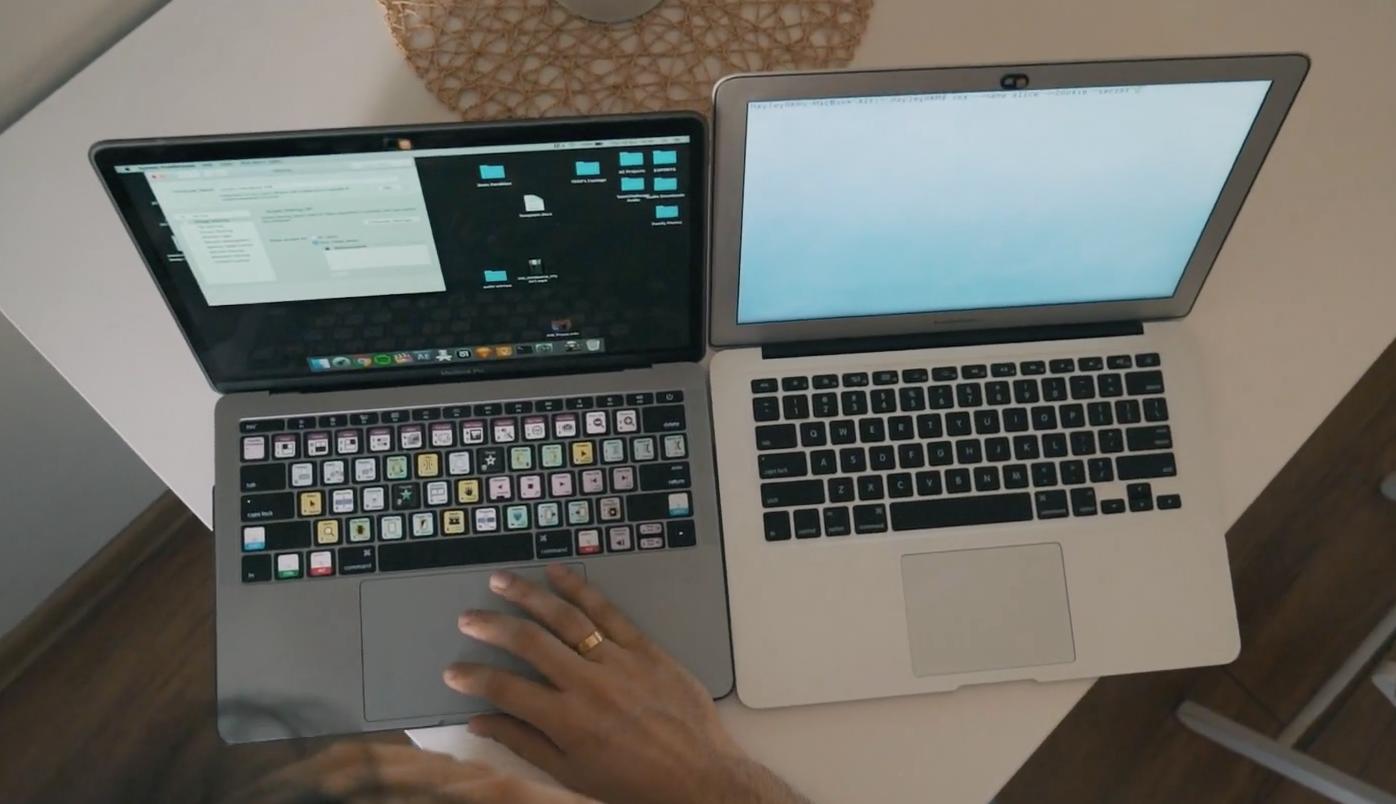 Excellent documentary.
Inspired by it and using my knowledge of Portuguese, I wrote a post describing a small event in the history of Elixir:

Why did José Valim create Elixir?

Why did José Valim create Elixir?

An interview with José Valim in a Brazilian podcast suggests an answer: read the excerpt below.

I loved it! We should be grateful to @josevalim, who spent his precious time to create the programming language we use and love today.

I need those stickers!

I need those stickers!

I still want to know what they’re for

Well, I didn’t know a whole industry of shortcut stickers…

Amazon.com: The Best Pro Tools Shortcut Stickers. Ever.: Everything Else