Why Elixir Conf EU rocked, while many other confs don't (anymore)

TL;DR HR departments of IT companies have discovered software craftsmanship conferences & realized their recruitment potential - this has turn the money tap on, but the pressure to make the conferences more approachable for any developer (that's...

By accident found this while reading the overall good articles at http://no-kill-switch.ghost.io

Designing a P2P Lending platform with Elixir in mind

Designing a P2P Lending platform with Elixir in mind

With this post, I want to share with you the design process on one of our latest projects — a P2P marketplace that was intended to be used…

Open your text editor with the migration file when you run mix ecto.gen.migration: https://goodcode.in/ecto/1/open-your-text-editor-with-the-migration-file-when-you-run-mix-ecto-gen-migration

Clustering your Elixir application on AWS inside an Auto Scaling Group

Choosing Elixir for the Code, not the Performance - mainly thoughts about how often performance, scalability etc. is praised as what makes elixir great but there’s just so much more and even arguably more important

Choosing Elixir for the Code, not the Performance

People like to argue about programming languages: “This one is better!” “No this one!”. In these discussion, often the performance card is pulled. This language is that much…

I’ve been having similar thoughts recently

Elixir is introducing and making easy so many fantastic ‘best practices’ which have been slowly answering my burning curiosity of “surely there is a better way of developing???” that I frequently had when I was using Rails.

Things like easily being able to build your app as a series of components, or preferring not to use if/else’s (and multiple function defs with pattern matching instead) meaning functions do one thing

If you have some suggestions on other topics I could cover there, I’m open to suggestions!

I’d be interested in reading about how to make a library reusable. As per the Ecto repository pattern where you use Ecto.Repo in your own module to allow multiple repositories in a single Elixir application. To also cover how best to supervise processes, and their naming conventions.

So there’s a few blog posts about Elixir on our blog at www.amberbit.com/blog that I wasn’t posting here and you may like:

Handling time zones is hard in any environment I worked with. Part of the problem is that time zones are political construct rather than geographical one, and as such - they change whenever authorities make such decision. This is happening more often...

How learning Elixr made me a better Ruby developer

I write more functional code, avoid mutating data and side effects in methods, do not shy away from (modern) concurrency primitives, I explored alternative deployment options.

How to configure and deploy an Elixir app to a VPS

In this guide we’ll go through a process of preparing our Virtual Private Server for a production package of our web application, building a release package using Distillery, deploying, and exposing it to the world via nginx web server. Some common...

By this post, I want to share a second awesome project that we built on Elixir, React.js+Redux.js and Kubernetes — eHealth for National…

Shortly after moving from PHP to Elixir I’ve faced a common issue, the way how do we deploy applications is totally different from the one…

Accessing priv directory
You probably have some migrations and other stuff inside /priv directory, to access it use Application.app_dir(app, [“priv”]) in your Elixir code and OTP machinery would make sure you won’t loose files inside of it.

To get the priv directory always use only :code.priv_dir(:my_app_name)! Though ‘most’ of the time priv will be in the app’s directory, it ‘could’ also be elsewhere, renamed, and variety of other things, and as such this will break in certain situations (like, say, running from inside a tar file or so)… >.>

To get the priv directory always use only :code.priv_dir(:my_app_name)! Though ‘most’ of the time priv will be in the app’s directory, it ‘could’ also be elsewhere, renamed, and variety of other things, and as such this will break in certain situations (like, say, running from inside a tar file or so)… >.>

Application.app_dir does exactly the same :code.priv_dir does minus appending of the priv part. There is no difference between them.

Application.app_dir does exactly the same :code.priv_dir does minus appending of the priv part. There is no difference between them.

There is last I saw. Last I checked Application.app_dir/2 calls :code.lib_dir(:app), which returns the path to the app library directory (which might be a tar file for example, but without the extension), and then it uses Path.join/2 to append it. Where calling :code.lib_dir(:app) instead queries the :code_server directly, which then properly puts the path on to the end of the lib_path, using something similar to Path.join when it is a path, or doing something ‘else’ when it is a packaged file (like a tar file). In addition some custom BEAM builds use a priv directory located and named elsewhere for embedded systems (admittedly this was a decade ago).

Well I just wrote a summary of the Elixir.LDN conference https://zorbash.com/post/elixirldn-2017/ 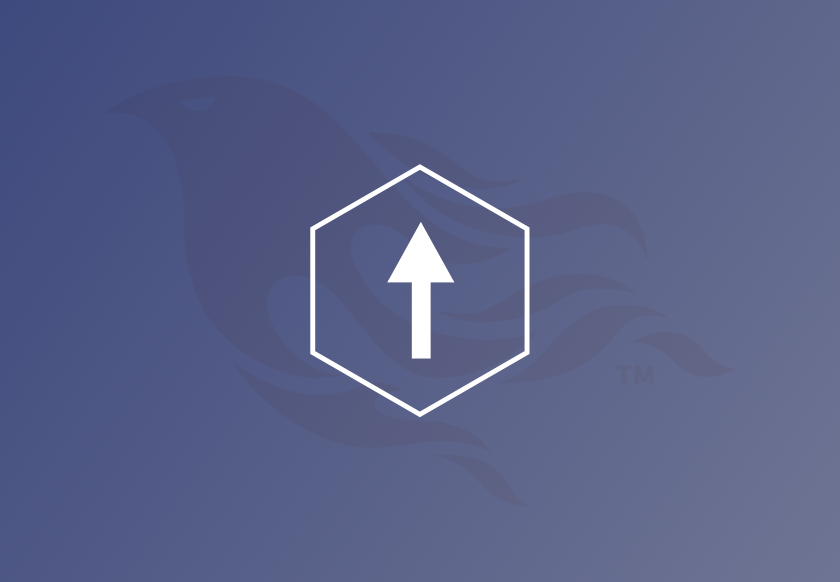 Learn how to create an image upload API with Elixir and Phoenix.

I’ve had a productive coding weekend, and so I decided to share my experience. In the past month or so I built two more open source libraries, and contributed to a couple too… image source TL;DR. Elixir has an amazing built-in feature that let’s you test code inside the documentation. You don’t need to install any tool to write your tests, it’s built-in in the language! Eli

The sixth part of another 10 Elixir Pro Tips.