Yesterday we have had the first national Elixir Conference in Brazil: Elixir Brasil 2018. It was a one day conference in São Paulo.

We have had 16 talks. José Valim gave a talk on Hughes Driven Development. There were talks about Open Source code, the Scientific Method applied to Software Engineering, Elm, and other subjects.

The event site is this one (in Portuguese): 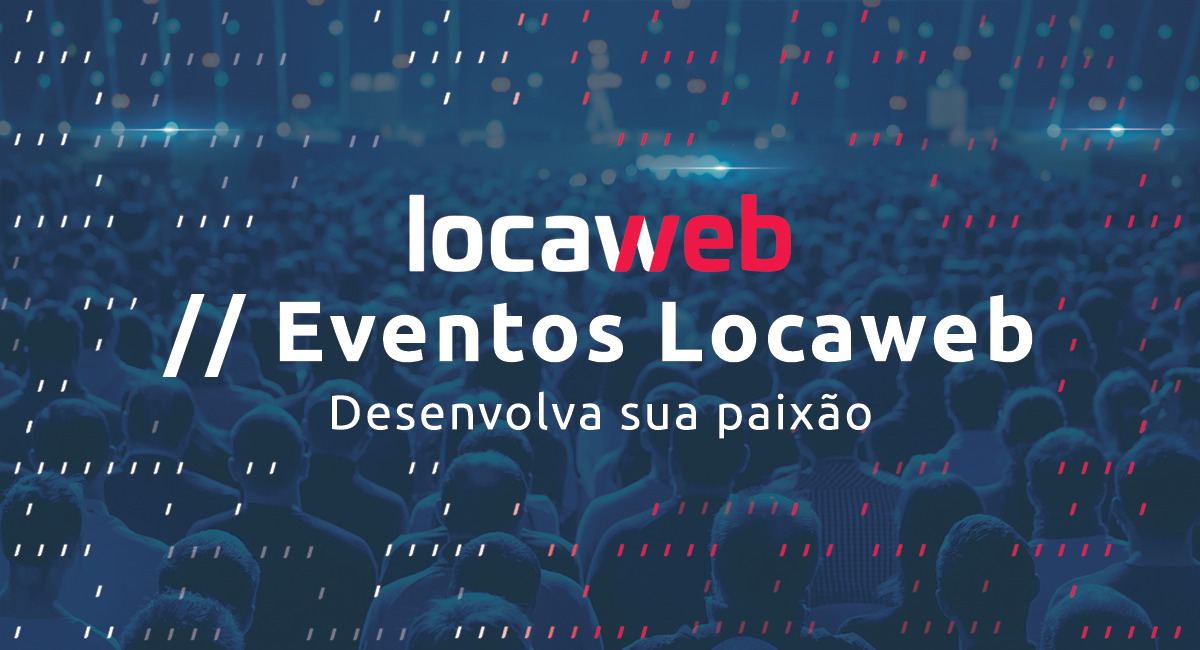 The talks were recorded and some of them are already here (also in Portuguese): 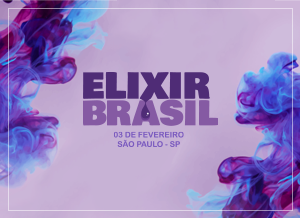 A picture with almost all participants is here: http://bit.ly/2FJuC2d

You can still find some pictures by searching #ElixirNaLW or #elixirbrasil on Twitter: http://bit.ly/2EDZ3HC or even Instagram/Facebook.

The admission was free and I believe there were more than 100 participants. It was regarded by the organizers as a success and they said they are going to organize another national Elixir event in the second semester and in a larger venue.

It took more time but we are certainly catching up. Hopefully I will attend next event. If you guys need any help on making it happen on the second semester, count me in \o/

Yes. And I was informed a few days ago that there is going to be another Elixir Brazil 2018. It will be a bigger event. It will happen in São Paulo, too, but in a larger venue. And the organizers are making an effort to make the ticket price very affordable.

Yes, I missed it too, because I was still very much a beginner at Portuguese when I heard about the conference. I’m much further along with Portuguese now, so I’m hoping to come to a future Elixir Conference in Brazil

and I hope it continues to be in or near São Paulo, since I have friends in Sorocaba.