Hello everyone but fellow Franconians most of all!
I have just created a meetup group for everybody interested in an Elixir/Erlang meetup in Franconia.

So for everybody who lives/works/travels in the region, come join the group on meetup.com

People who would be interested in helping with the organization are also more than welcome.

And on a COMPLETELY irrelevant note, though closely related linguistically. I can heartily recommend the biers of Franconia Brewing - http://franconiabrewing.com which is owned and operated in North Texas by a third or fourth generation brewer from Neuremberg I believe.

In fact, Uppper Franconia has the highest density of beer breweries in the world. If you’re ever in Germany or Bavaria, make sure not to miss visiting Bamberg for its beautiful UNESCO world heritage old town an incredible variety of beers. 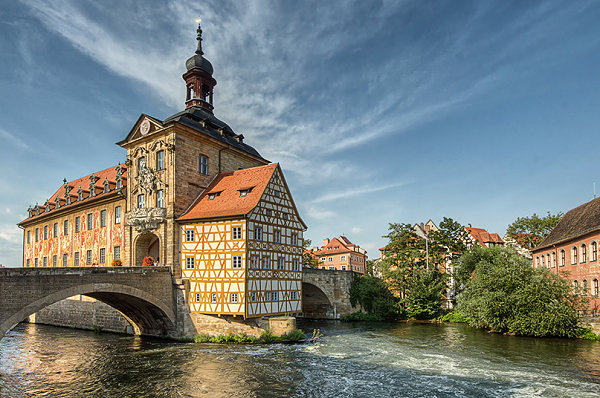