Hi all
I just finish with the book from dave thomas, programming in elixir 1.2.
I am looking forward to buy elixir in action book.
My question, it is worth to buy it, if I want learn more about OTP.
Thanks

Hi @kostonstyle, if you’re looking to learn OTP I highly suggest this one: Little Elixir and OTP Guidebook. It’s really good for OTP although it hasn’t reached the final version.

I’m not syaing Elixir in Action is bad (I haven’t read it). Just giving my opinion on something that I’ve read

There is a coupon code for Ben’s book here and if you subscribe to Manning’s mailing list they also offer discounts from time to time. I buy around 80% of my books when voucher’s surface, even if I know it will be months before I can read them

We are very lucky in Elixir that we have so many great books - other languages of a similar age don’t have any published books yet! A well-written, professionally edited and published book (especially from a tech publisher) is worth 50 mediocre books imo (something you often get when people decide to self-publish, not always but often).

I’m currently reading Elixir in action and it’s a great book. Bare in mind that it was written for older elixir (IIRC elixir 1.0). There are several changes and in the book’s source repository there’s a branch for working with elixir 1.2. Make sure you check the code example in the source because they are slightly different from the ones in the book (especially around data types).

Guys, one by one, which book should I buy

Little Elixir and OTP Guidebook or Elixir in Action?

I am reading Elixir in Action and waiting for Little Elixir and OTP to be completed. 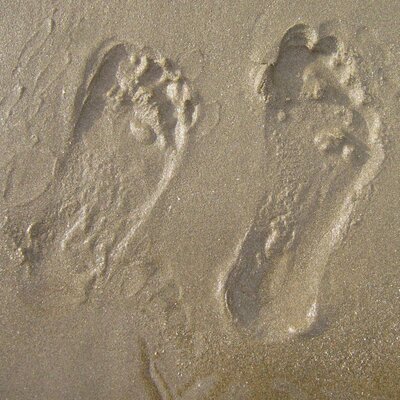 So should I start with Elixir in Action first?

I probably would, yes.

I agree with Aston!

Haven’t read Little Elixir and OTP Guidebook yet, but i can highly recommend Elixir in Action, i found it amazing. Of course it won’t hurt to read both, which is my plan hehe.

So you’re asking for a specific answer to a general question?

A lot of us in the Elixir community know both Ben and Sasa and they’ve both helped out a lot. Hence if you ask us to recommend one book over another,

b.) Both books are pretty good.

Flip a coin–it really doesn’t matter which book you get because they’re both good introductions to the subject.

I agree with others… get both. Keep in mind, it looks as though some bug fixes did not make it in “The Little Elixir & OTP Guidebook”. I’m sure once those make it in that book, it will be rock solid! Looking forward to it. 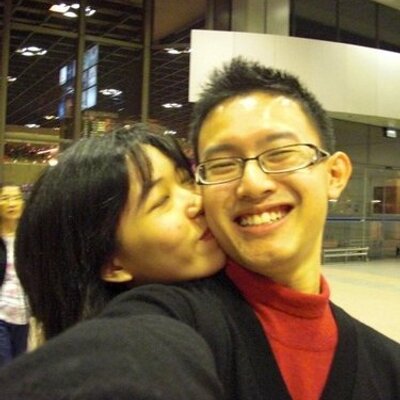 I’ve worked through a large part of both books, and you simply can’t go wrong. Elixir in Action is a bit longer, and is divided into three main sections - The Language, The Platform, and Production. I think that The Little Elixir and OTP Guide is much more focused on the second part of those sections - i.e., OTP. Hopefully that helps you make a decision.