In the meantime, as I’m working on a longer video I felt like I need to close the testing topic with some additional “conversation” video (something to think about).

This is a short video that looks into alternatives to using the Mox package. It takes into consideration passing the dependent function as a part of the initial process state. Then it passes a dependent function to process calls with logic hidden behind the interface functions. This video is a “teaser” to figure out what people think before a longer form functional programming dedicated video is released 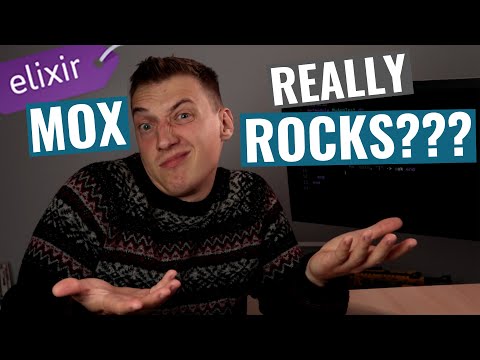