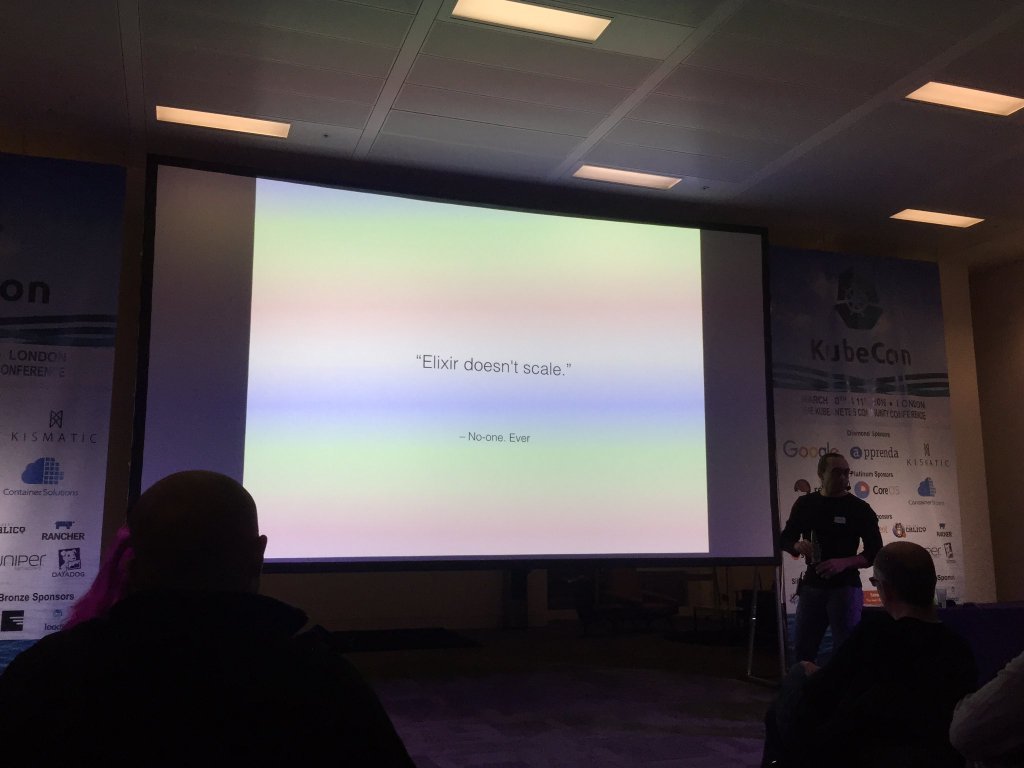 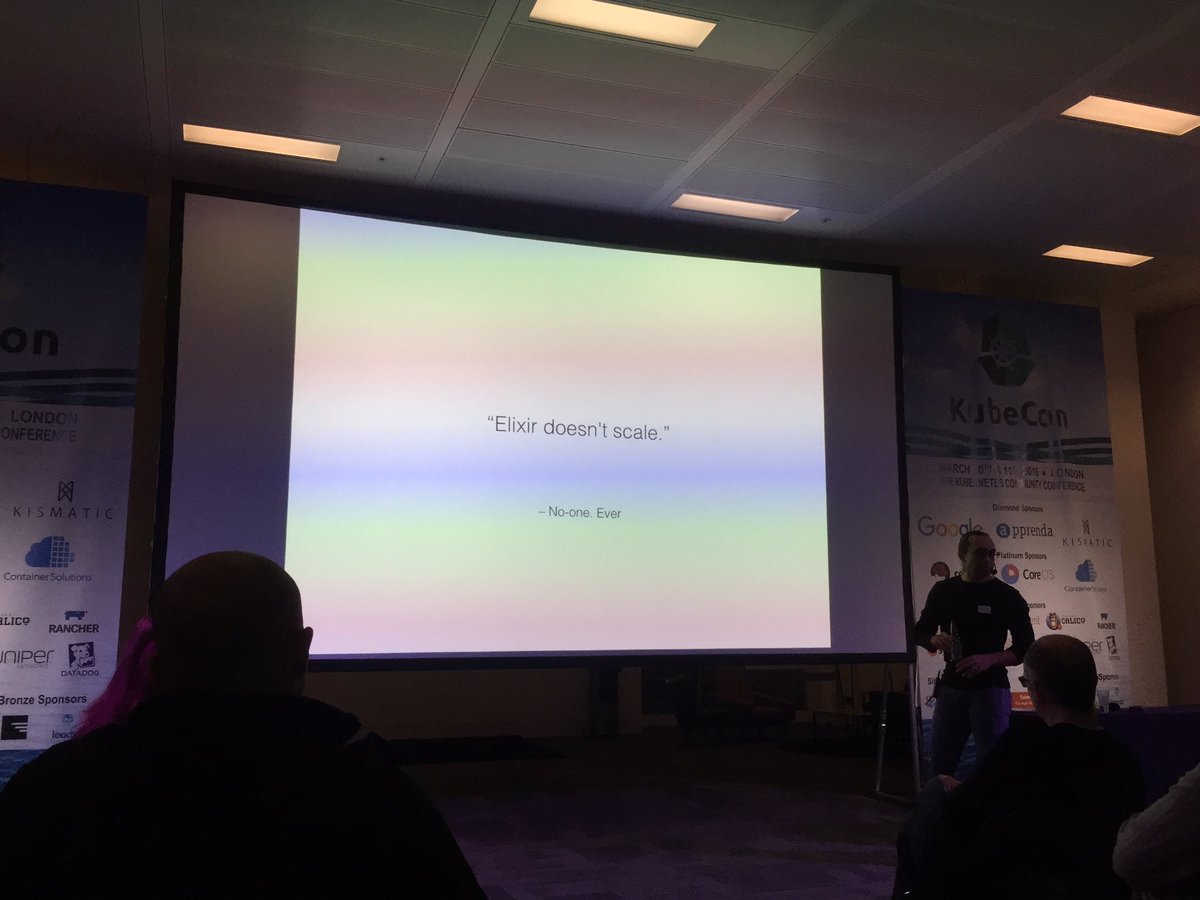 Argh, damn… The words “No-one, Ever” below were misinterpreted as a subtitle by me. Only now I realise, that it is meant to be the person who said this and the date of the quote. So it is meant like this: “Elixir doesn’t scale.” said No-one, ever.

Just wrote this function to get all users from my project’s DB which do not have the role of ‘Client’ and put their name, role and id into a map.

Such nice, concise and readable code.

First I was doing a lot of List.first/1 and List.last/1 and Tuple.to_list/1 to get the values into the map. Then it came to me “why not just pattern match the tuple and use the matches to get them into the Map?” and boom… that code came to fruition

Honestly can’t think of any other language that would allow me to query a SQL DB, parse the data and make it all so readable and short. There isn’t a need to write comments really, it reads by itself. 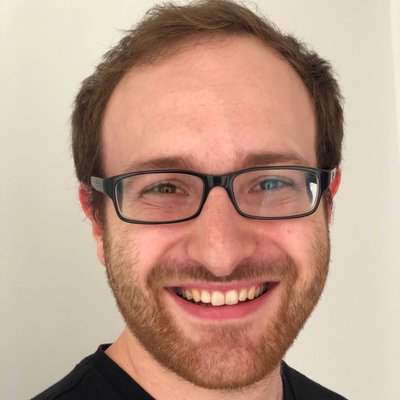 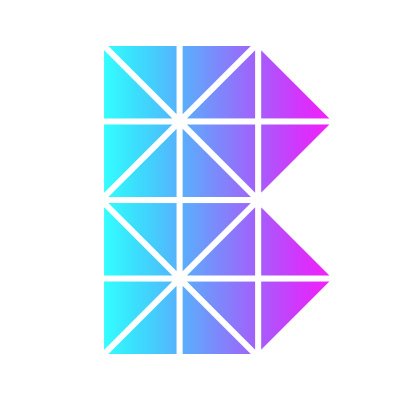 Dear Alchemists! #Elixirlang is most welcome at even the biggest of #Erlang events. Sumbit your talks for 2016 #EUC! ow.ly/4n3XbK

Tomorrow is orthodox Easter, so I painted eggs, and this one reminded me of Elixir logo 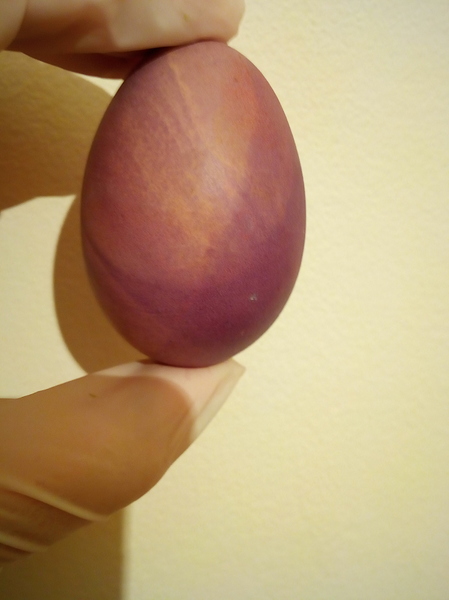 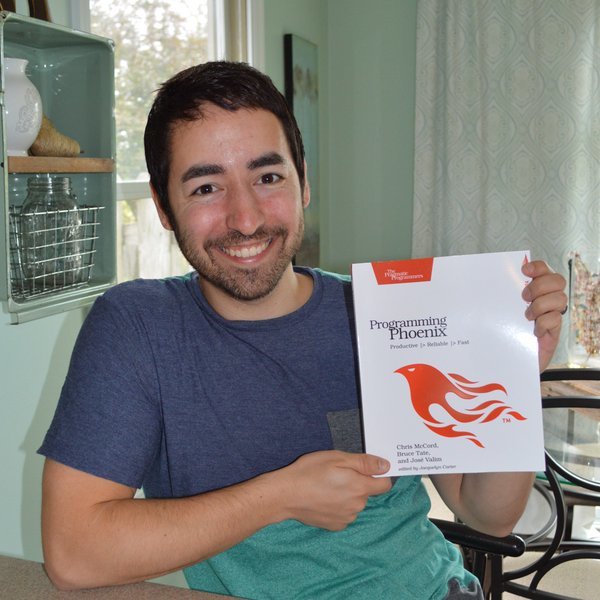 It's here! The culmination of 2 years of work across Phoenix & the book. Congrats all around @josevalim @redrapids https://t.co/VXrv5PegDG 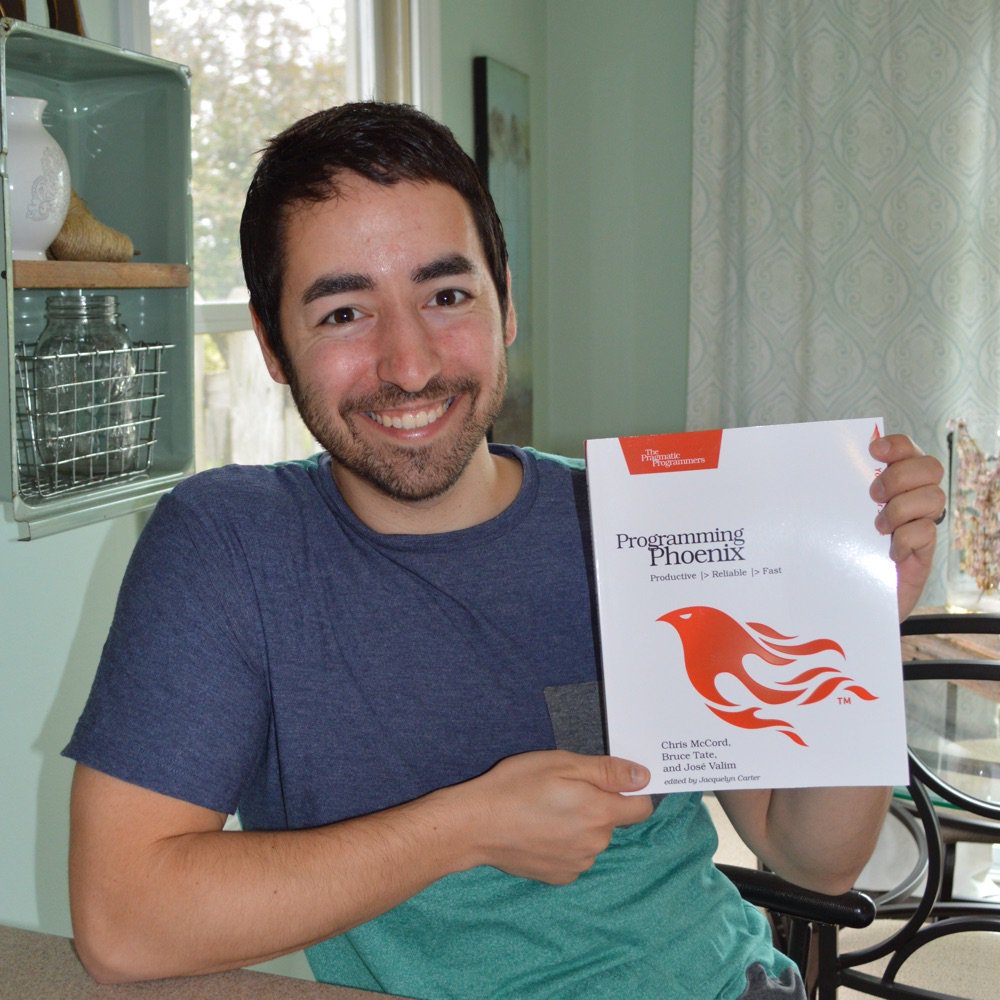 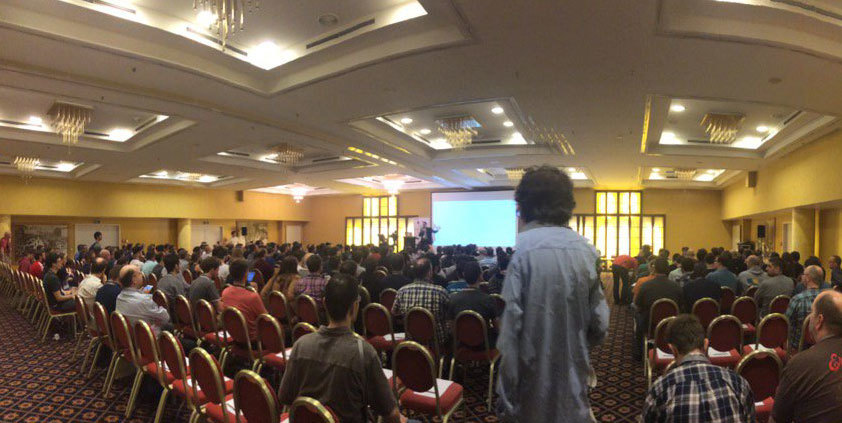 Awesome , I have become an elixir talk junkie since I started with elixir & erlang
cant wait for more talks on the tube 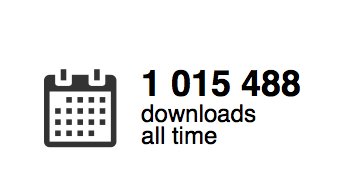 I believe in Erlang, where I get to use concurrency

I love this video!

Which is the fastest web framework? (Link/Repo and results in this Topic) Chat / Discussions

I love this community. Not only did y’all improve the reporting of benchmarks for Phoenix and Plug, but y’all also improved and added the benchmarks for other frameworks not even elixir related.

Well done all of you who make this the friendly, welcoming and helpful place that it is

We're slowly evolving Erlang into a language for massive-scale applications, and it's really exciting.

6 posts were split to a new topic: Your Programming Heroes - please post pics and stories!